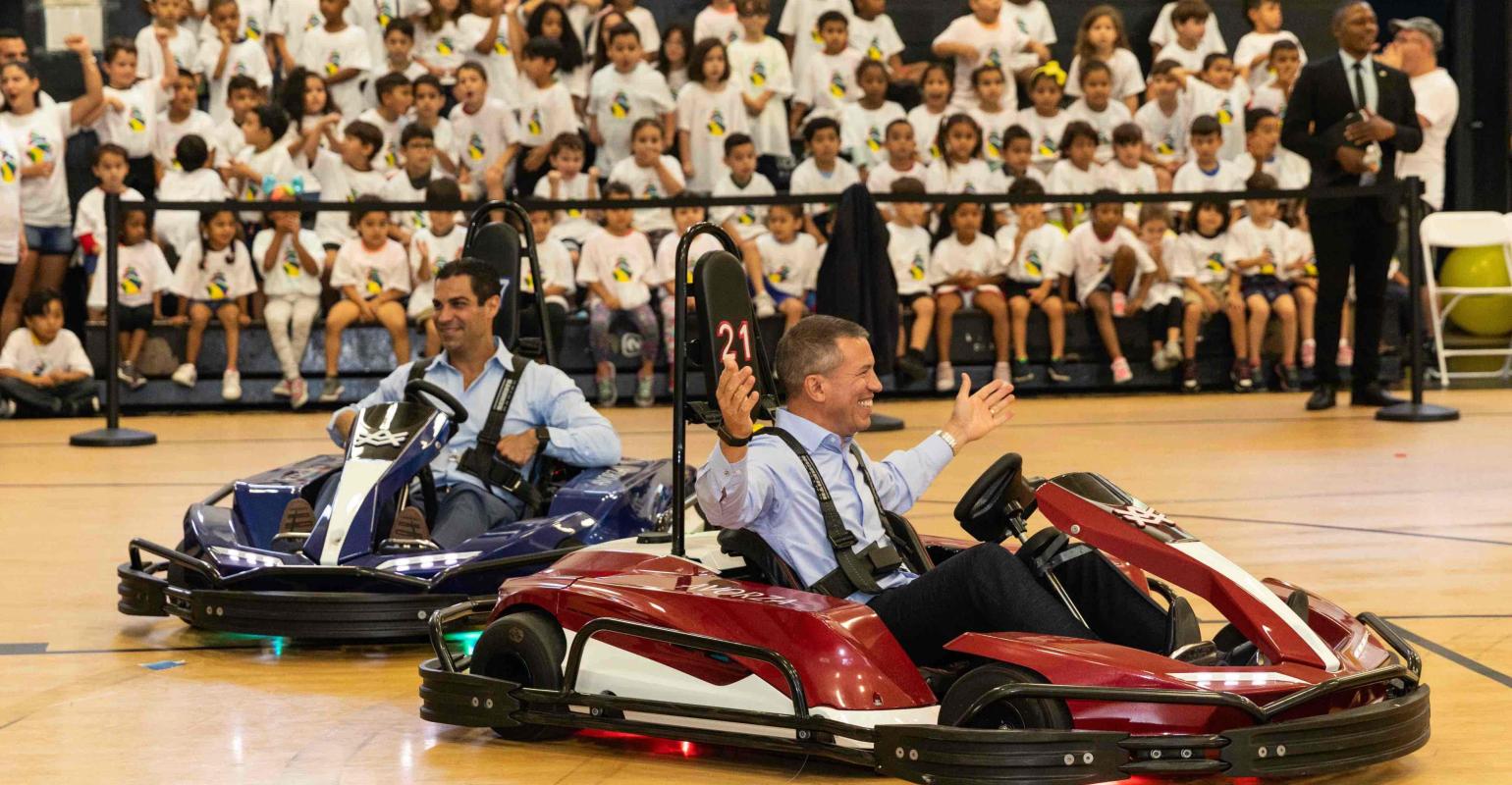 Taking place Nov. 16–17, the affair will include access to signature attractions such as the two-level go-kart racetrack; the Galaxy Pavilion, a more than 10,000-square-foot virtual reality complex; and the open-air laser tag arena, designed as the resurrected lost city of Atlantis. Attendees will also be treated to entertainment including a performance of 'Kinky Boots,' the Tony Award-winning musical, which will be the headline show on the new ship.

Sponsorships above $50,000 will have access to Norwegian Encore’s specialty restaurants including Cagney’s Steakhouse, Food Republic, Le Bistro, Los Lobos, Ocean Blue, Q, Teppanyaki, American Diner and the recently announced Onda by Scarpetta. Sponsorships up to $50,000 will have access to The Manhattan Room, Savor and Taste, the ship’s complimentary dining rooms. All attendees will get open bar privileges throughout the ship.

The 'Wild About Kids' Gala is co-chaired by NCL President and CEO Andy Stuart and his wife Allison, both avid supporters of Boys & Girls Clubs of Miami-Dade. The goal of this year’s event is to double the attendance of last year’s gala and raise over $1.5m. Every cent of the proceeds raised from sponsorship sales and cruise revenue will fund Boys & Girls Clubs of Miami-Dade programs that help children realize their full potential as productive, caring and responsible citizens.

Norwegian Encore will sail on its first revenue cruise following the fundraising overnight.