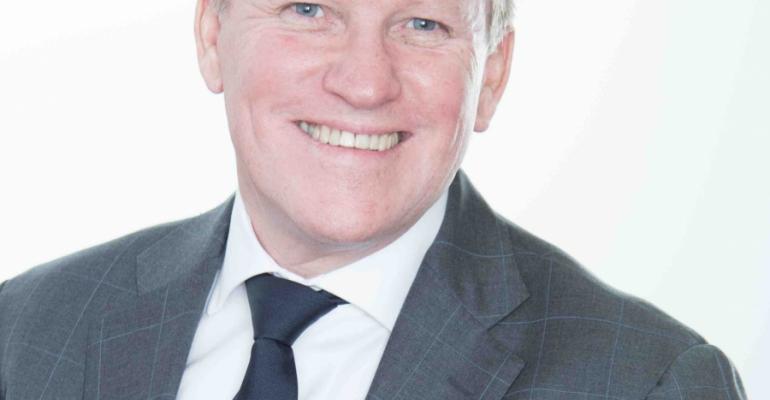 Norwegian Cruise Line Holdings Ltd. is expanding its presence in the Australia and Pacific region by establishing a sales and marketing office based in Sydney, to be led by Steve Odell, most recently Silversea Cruises' president Europe, Africa, Middle East and Asia Pacific.

Odell will be joining as svp and managing director Australasia for Norwegian Cruise Line Holdings. Beginning Oct. 1, he will be responsible for the continued growth of the company’s presence in the region and differentiating each brand’s offerings.

'In view of the growing international interest in cruising combined with our strong growth strategy, the new office in Australia is a natural next step in our global expansion of Norwegian Cruise Line Holdings,' said Harry Sommer, evp international business development for NCLH.

Sommer added the office reflects NCLH's confidence in the growing Australia and New Zealand markets and its belief that Norwegian with Freestyle Cruising, Oceania Cruises as an upper premium product and Regent Seven Seas Cruises in the luxury sector are all a 'perfect fit for the Australian market, offering a wide variety of experiences and worldwide itineraries.'

Thirty-year cruise veteran Odell has played a key role in the establishment of the luxury cruise segment in Australasia, most recently as Silversea's regional president. He also served as chairman of International Cruise Council Australasia (now CLIA Australasia) between 2005 and 2007 and was a founding board member of the Asia Cruise Association (now CLIA Southeast Asia).

The new Australia office will offer sales and marketing support for all three brands, providing additional training opportunities on a more regular basis and directly by NCLH staff. The company said its relationships with current travel industry partners and local representatives will remain in place, with the office providing further on-site support.

Three years later Odell hired Karen Christensen—who had helmed ICCA since it was launched in 1996—for the newly created position of regional sales director Australia and New Zealand. She is currently gm and director sales and marketing Australasia.

Odell returned to London in July 2011 to become svp sales and marketing for UK, Europe and Asia Pacific. Since advancing to regional president, he has been based in Silversea's Monaco office.