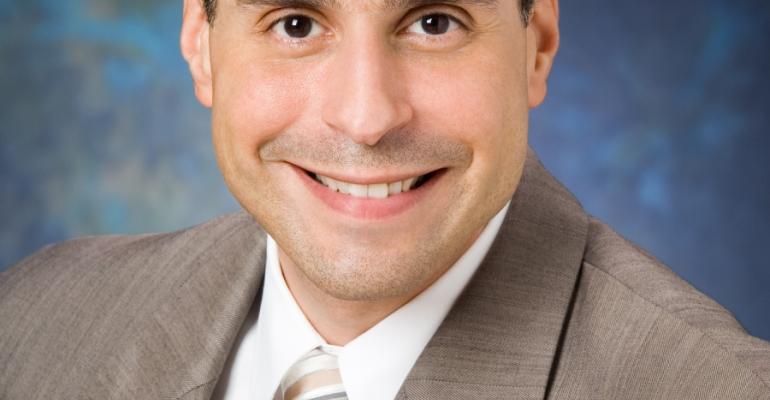 Frank Medina joins as vp and md for Latin America
In addition to the announcement from Norwegian Cruise Line Holdings earlier today that Steve Odell has expanded his area of responsibility from Australia and New Zealand to Asia Pacific, two other key appointments have been confirmed covering China and Latin America. In addition, Bill Harber, who held the post of svp and md Asia at NCLH, has left the company.

David Herrera, previously with Prestige Cruise Holdings, has been appointed as svp and md China; and Frank Medina, who joins the company as vp and md for Latin America, overseeing Mexico, South and Central America and the Caribbean.

All three positions will be focused on the continued growth of the company’s presence in the region and differentiating each brand’s unique offerings.

The three executives will be responsible for all three of NCLH’s family of brands, Norwegian Cruise Line, Oceania Cruises and Regent Seven Seas Cruises.

Herrera is responsible for overseeing all of Norwegian Cruise Line Holdings’ brands in the quickly expanding China market, including the homeporting of the newbuild to arrive in 2017.

Most recently, Herrera co-chaired the task force created by NCL to decide its future deployment strategy in China. Previously, he served as senior advisor to the chairman and ceo of Prestige Cruise Holdings, where he led a group responsible for researching the Chinese cruise market for Oceania Cruises. He began his finance and investment career at Goldman, Sachs and Sanford C. Bernstein and was the founder of a private investment firm focused on early stage growth opportunities.

Medina brings more than 20 years of experience in the cruise sector, most recently having served as commercial director for key markets in North America for Celebrity Cruises, overseeing strategic planning and execution of sales and marketing initiatives across the brand’s top markets. He previously led the growth and development of Royal Caribbean International, Celebrity Cruises and Azamara Club Cruises as the director of sales and marketing for Latin America & Caribbean.