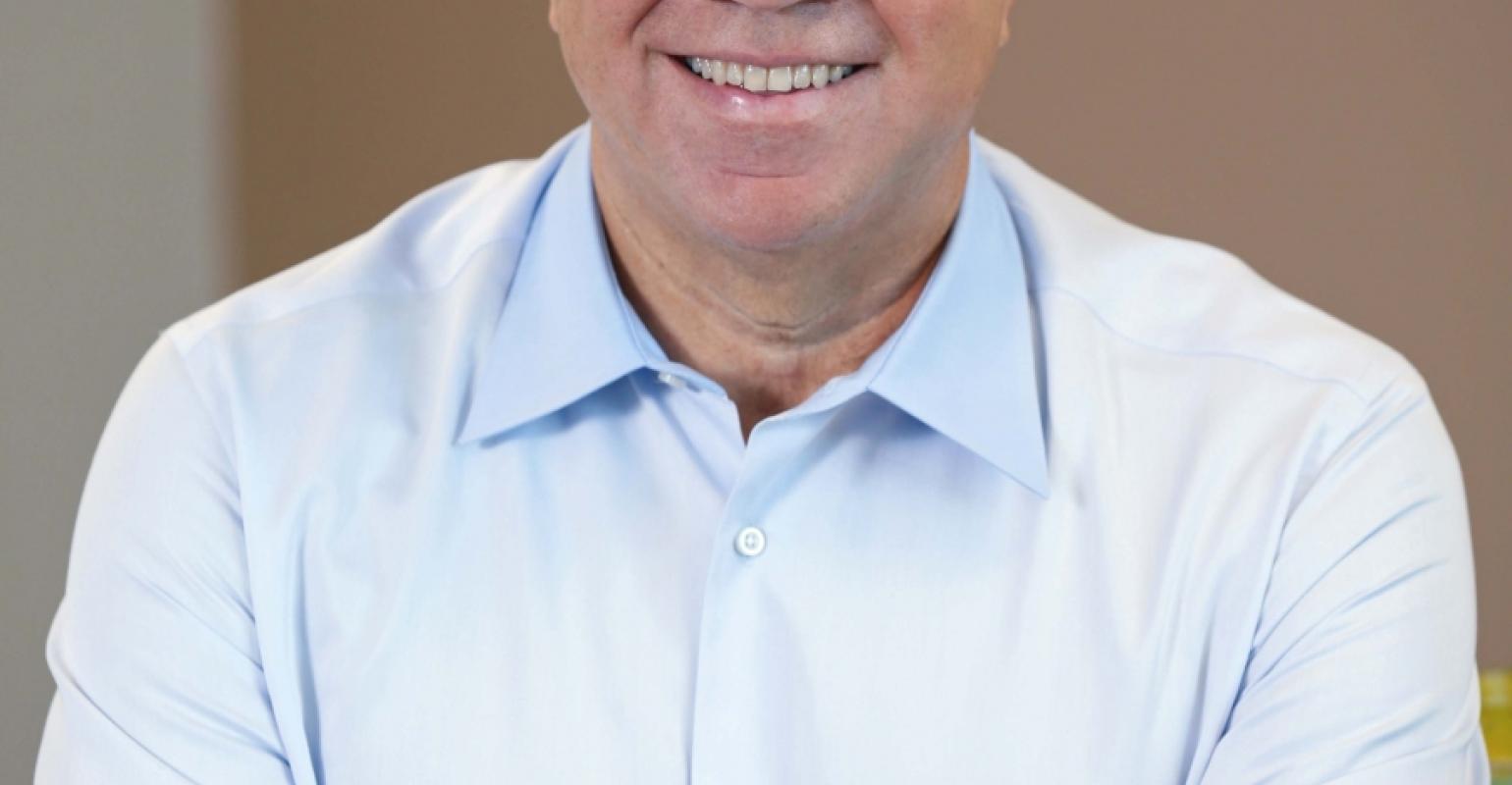 Frank Del Rio - 'Three distinct brands and one incredible organization is my mantra'
Analyst expectations for 'some sort of revolutionary declaration regarding Norwegian' would not come during the company's first earnings call following the acquisition of Prestige Cruises, ceo Frank Del Rio said right off the bat Wednesday, adding that newbuilds and expansion into new markets 'will happen in time, after significant review.' But there was ample insight into the new leadership's perspective and priorities.

The extraordinary one hour and 24-minute call—the first for Del Rio at the NCLH helm and for brand leaders Drew Madsen and Jason Montague—projected energy, enthusiasm, competence, an eye for detail and the potential for synergies and best practices across a wide range of areas.

Apparently it was effective. NCLH shares rose in morning trading following the company's fourth quarter earnings release the prior evening and shot up more than 7.6% by the end of the trading session.

'Each brand will continue to deliver the experience it's known for ... Any changes will be invisible to guests,' Del Rio pledged. 'Three distinct brands and one incredible organization is my mantra.'

'We have made a concerted effort with travel partners and guests to assure them' that wouldn't be the case, Montague said. As he told it, after Del Rio was appointed ceo, that helped and bookings went from negative to positive year over year.

On the call Del Rio delved into opportunities to apply successful Prestige practices at NCLH while also praising the past five years of improvement at Norwegian and its new ships.

'Norwegian's got a heck of a fleet,' he said, adding that 2015's Norwegian Escape will be 'a ground-breaker, a game-changer.' Sales are 'off the charts ... We'll be looking to raise pricing on Escape because the load factors are remarkable.'

The bookings pace has accelerated in recent weeks company-wide but most of all at Norwegian, where Del Rio credited a compelling promotion that takes its cue from the Prestige practice of 'market to fill as opposed to discount to fill.'

Another way Norwegian can learn from Prestige is by increasing its international customer sourcing—the area under Bob Binder, newly appointed president international operations. If Norwegian can equal the same percentage of international business as Prestige, that would produce 210,000 new passengers a year, enough to fill one new ship, Del Rio said. He cited Canada as the ripest opportunity.

A study found about that many people in the Norwegian database with demographics similar to those of Oceania and Regent customers, raising the opportunity for cross-selling. Hawaii's Pride of America, meanwhile, could benefit from some of the marketing techniques Oceania and Regent employ.

CFO Wendy Beck noted how the Prestige brands diversify the company's deployment. For example, during 2015, 40.4% of capacity is in the Caribbean, down from 47.9% for Norwegian last year as a stand-alone.

Currently less than 2% of Norwegian's business has an air component, in contrast to nearly all of Oceania and Regent's. Del Rio indicated that may change over time as deployment is adjusted, likely resulting in fewer drive-to homeports for Norwegian. Specifically, he mentioned 'moving capacity away from the western Caribbean, which has the lowest-yielding itineraries in the marketplace.'

NCLH will keep a sharp focus on costs—with 17,000 or 18,000 bed-days, a dollar saved translates into $17m or $18m and there are 'plenty of nuggets' of opportunity. But Del Rio stressed the greatest opportunity is raising revenue.

Prestige has mostly grown organically, while Norwegian revenues have been fueled by fresh capacity. A new Norwegian ship generates $100m in net income. To equal that without adding capital costs and debt, the brand would have to double its current 3% net yield increase to 6%. That would mean nudging up Norwegian's current $130 average per diem by $4, or $28 for a week-long cruise.

'I think we can do it but you've got to deliver a top-notch, world-class product,' Del Rio said.

This doesn't mean Norwegian won't be building new ships beyond the four it has on order through 2019. 'Give me a few more weeks and maybe I'll give you an update,' Del Rio teased after six weeks on the job, adding that he'd like to look for ways to grow Norwegian organically.

About shipyard capacity and willingness to negotiate, he doesn't see yards as aggressive on pricing as they were during the Great Recession. NCLH has relationships with leading builders Meyer and Fincantieri, interest rates are low and the euro is weak to the dollar.

'It is a good time to be ordering ships,' Del Rio said, adding that the company is 'not disposed to do that right now.'

As for Prestige capacity growth, assuming a stable marketplace, a luxury brand with pricing power like Regent could take a delivery every five years, Del Rio estimated, while Oceania could absorb a new ship every 36 to 42 months. There are no current plans to add capacity for Regent beyond Seven Seas Explorer, but the company probably won't wait 13 years as it did since the previous newbuild in 2003.

Both Montague and Norwegian Cruise Line president Drew Madsen in extensive opening remarks outlined the strength and appeal of their respective brands and, in Madsen's case, his business approach honed during decades in the restaurant sector.

Madsen identified the need to create a compelling experience people can't get anywhere else, a culture that fosters excellence and innovation to exceed expectations and evolve the experience, and a strong business model for existing and new business.

This year, in addition to introducing its largest ship, Norwegian Escape, the line will open a new Belize destination, Harvest Caye; is spending incremental marketing dollars on wave-season television advertising, which it didn't have last year; and is nearly doubling its field sales force and increasing the overall sales team by 40%.

For his part, Montague previewed the addition of a fourth R-class ship, Sirena, to come in April 2016 after a $40m upgrade. He said R-class ships are extremely popular with Oceania's customer base and their yields continue to rise despite capacity additions. The bookings for Seven Seas Explorer are extremely encouraging, and the Regent brand overall achieves a 97% satisfaction rate.