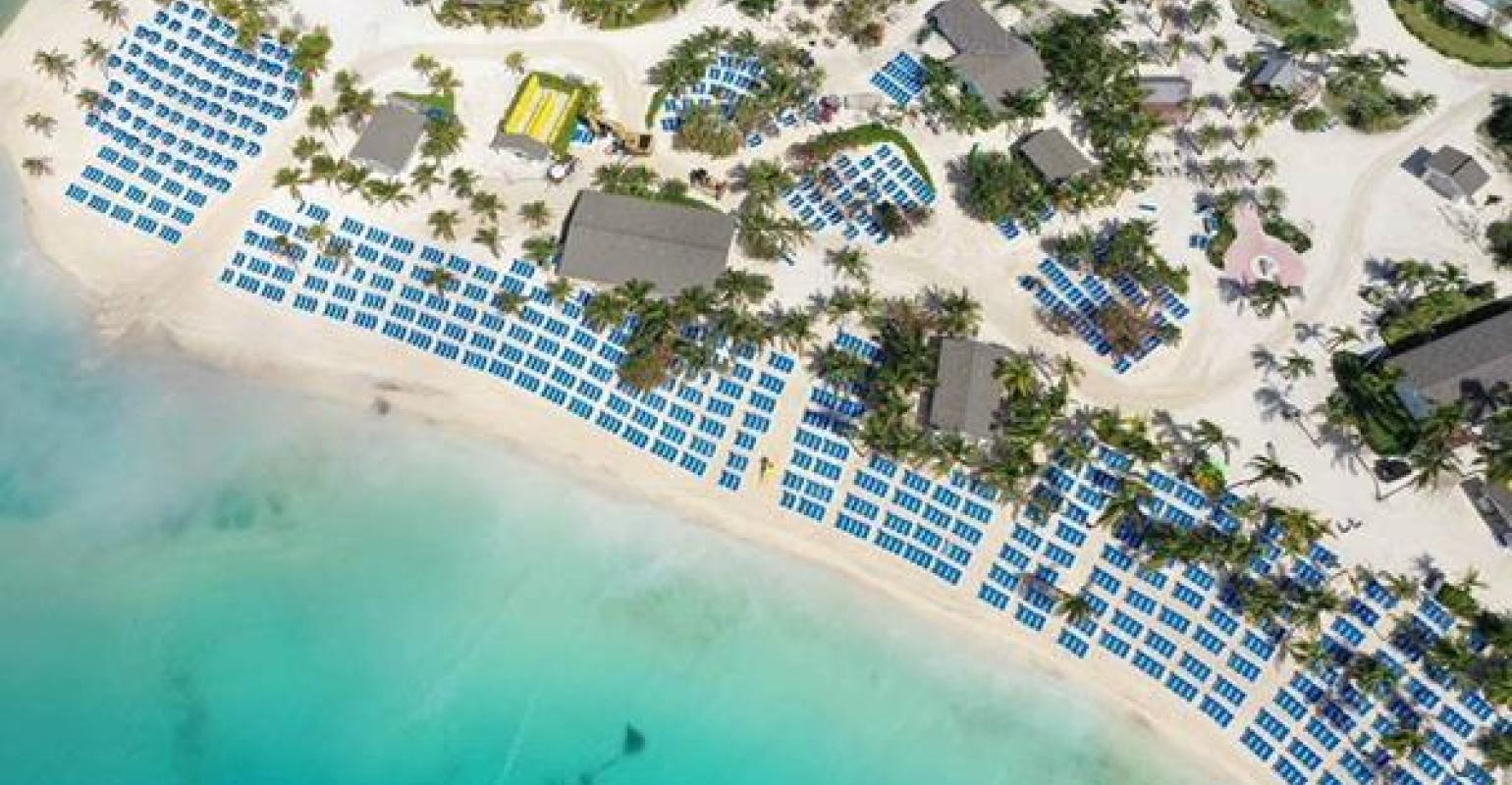 Great Stirrup Cay experienced minimal beach erosion as a result Hurricane Dorian, and has been restored with sand that had been previously ordered
Norwegian Cruise Line Holdings is increasing the total commitment to its Hope Starts Here hurricane relief campaign, in partnership with All Hands and Hearts, to $2m, including its matching contributions.

All Hands and Hearts will use these funds for the emergency response efforts across the Bahamas, including debris cleanup and removal, and the rebuilding of community infrastructure such as houses or schools.

The company will also resume calls to the Bahamas and its private island, Great Stirrup Cay, later this week. Great Stirrup Cay experienced minimal beach erosion as a result Hurricane Dorian, and has already been restored with sand that had been previously ordered.

‘We understand that tourism represents a significant portion of the Bahamas’ annual GDP and we are actively involved in helping our neighbors get back on their feet by returning to the islands and providing them with the supplies necessary to rebuild along with the needed economic support that tourism brings,’ NCLH President and CEO Frank Del Rio said.

‘The response to our Hope Starts Here hurricane relief campaign has been so overwhelming, we have increased our total commitment to $2 million. We encourage our guests to join us by continuing to support and visit this beautiful destination.’

The parent company of Norwegian Cruise Line, Oceania Cruises and Regent Seven Seas Cruises continues to coordinate with local Bahamian authorities to transport provisions to the affected areas. Last Thursday, Norwegian Breakaway departed Miami with hurricane relief supplies donated by NCLHemployees, items collected by the City of Miami, Baptist Health South Florida, the 305 Gives Back foundation and other organizations. These were delivered to Nassau and Great Stirrup Cay.

NCLH will continue to transport supplies to the Bahamas each week on the Miami-based Norwegian Sky and the Port Canaveral-based Norwegian Sun to support shelters in Nassau for Abaco evacuees.

‘It is becoming ever more evident that the scale of Hurricane Dorian’s devastation on the Bahamas is unprecedented,’ said Erik Dyson, CEO of All Hands and Hearts. ‘As such, Norwegian’s generous commitment of $2 million is critical to support our efforts to come early and stay late to help those in need.’