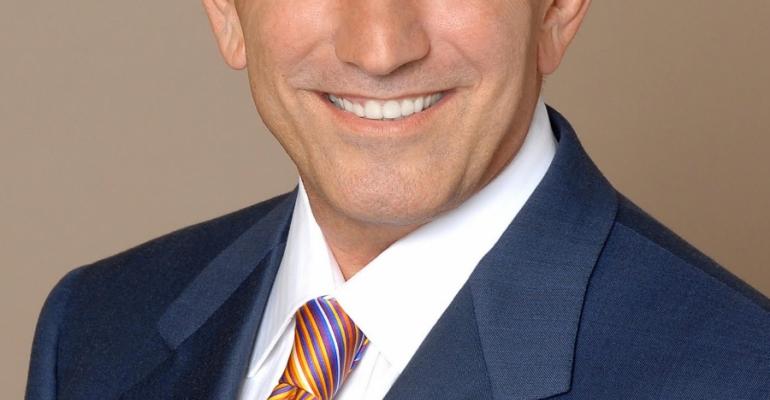 Zarmati was a key figure in the development of Carnival Cruise Line and for many years he served as vp worldwide sales. More recently he led Costa Cruises in North America as president and ceo before serving as a consultant for Costa's international business and, subsequently, other cruise lines and suppliers.

'This is a very exciting opportunity and I'm delighted to consult with Fathom on marketing the fabulous destinations that they have planned for a social impact experience on the beautiful Adonia,' Zarmati told Seatrade Cruise News. This, he added, is coupled with the fact that 'it's so special for me to come back to a Carnival Corporation sister company.'

In announcing his appointment, Fathom did not detail Zarmati's role or title, but it is understood he will be particularly focused on working with key retailers. He reports to David Drier, vp fleet operations and sales.

'Maurice has been a trusted adviser to Carnival Corporation and me for more than four decades, beginning in 1972 when my father invited Maurice to be among the small group of founding members of the Carnival Cruise Lines team,' Carnival chairman Micky Arison said. 'I look forward to Maurice’s wealth of industry expertise furthering the success of this new category of cruise being pioneered by Fathom.'

Carnival ceo Arnold Donald added Zarmati was 'on the frontlines selling Carnival Cruise Lines when the company had just three ships and carried only 160,000 passengers a year, so he has an insider’s perspective on the exciting journey from start-up to industry-leading global venture. His insight and relationships,' Donald continued, 'are a great addition to our Fathom team.'

For her part Fathom president Tara Russell noted Zarmati is 'well known and highly respected,' adding his 'first-hand knowledge and multicultural expertise will complement our current programs supporting travel professionals who are selling Fathom to the passionate and growing number of travelers seeking mindful, purpose-driven experiences.'