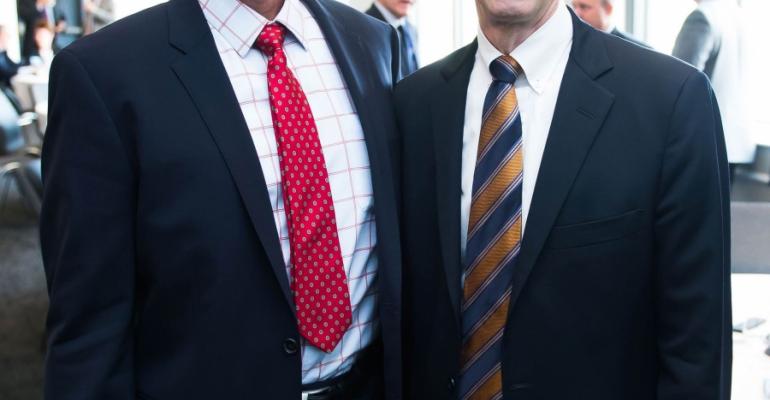 Cindy D’Aoust, evp membership and operations, will assume the role of acting ceo and oversee the management of global operations and the CLIA leadership teams until CLIA appoints a permanent chief executive.

D'Aoust had been acting ceo during the months-long search for a successor to former CLIA chief Christine Duffy, who left to take the Carnival Cruise Line presidency.

'CLIA’s current leadership team is doing an outstanding job supporting our membership and driving the vision of the organization globally, even during this time of transition,' global CLIA chairman Adam Goldstein said.

'While it is unfortunate that Tom is departing CLIA, his desire to put his family first is a testament to his character, and we wish him the best in all his future endeavors.'

A former rear admiral with the US Coast Guard, Ostebo was highly regarded during his brief time at CLIA, by all accounts. And he had distinguished himself during a 30-year career at USCG.

As Adm. (Ret.) Thad Allen, the 23rd commandant of the Coast Guard, had told Seatrade Cruise News: '[Ostebo] has a rare combination of an extraordinary intellect and very, very exceptional leadership skills, and that stands out in any organization.'