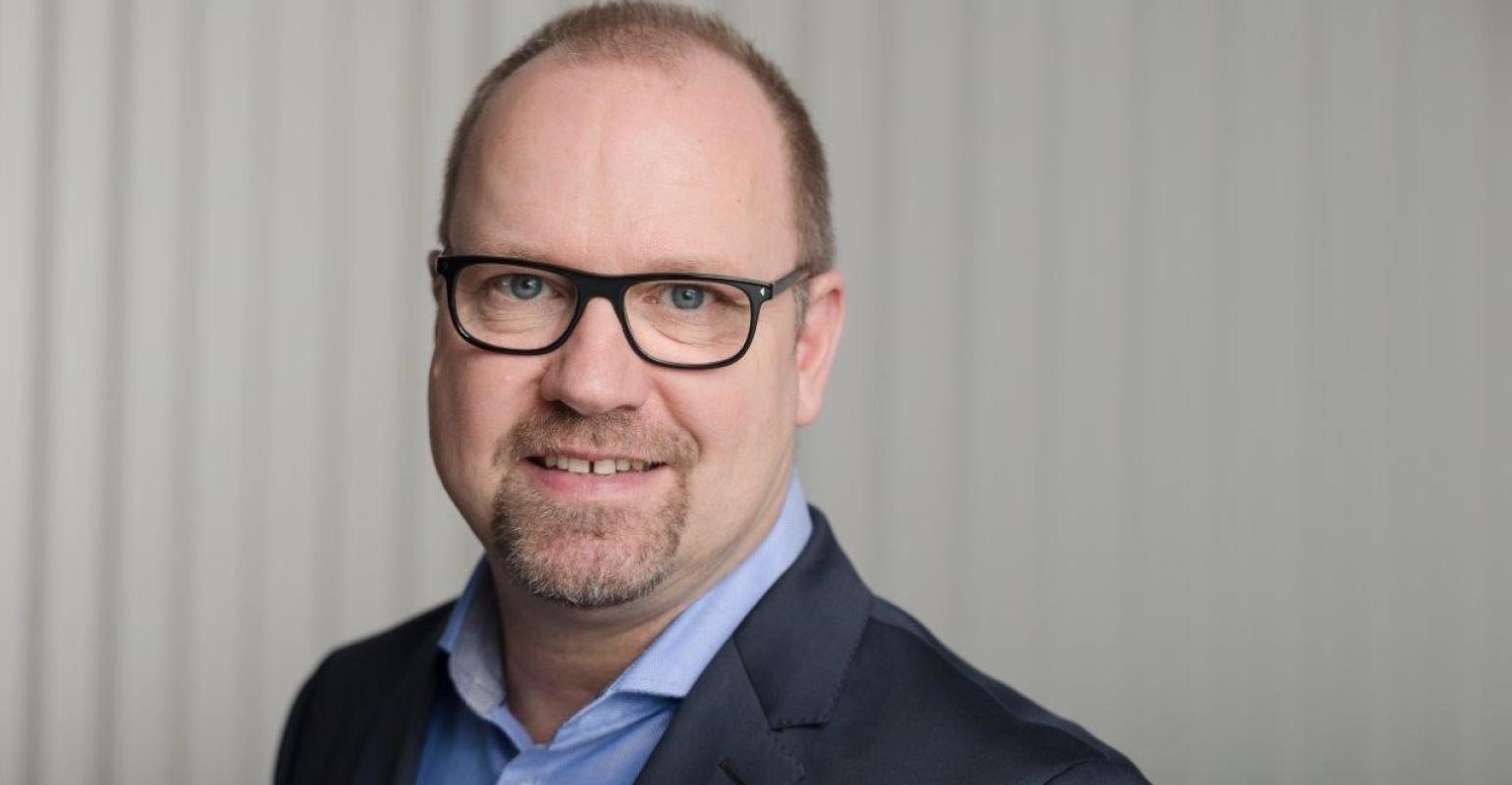 Fecke succeeds Raphael von Heereman who has been with CLIA since February 2015.

Fecke will be responsible for managing the European region and will play a key part in strategically implementing CLIA Global programs across Europe.

He began his career as a travel agent and has held various management roles with Galileo/Travelport and Avis Rent-a-Car.

In his previous role, Fecke served as managing director of the Travel Industry Club, a business club in Germany and Austria. With more than 800 members in 32 segments of the travel industry, he was responsible for connecting key decision makers and managing networking events across the leisure and business travel communities in order to enhance the significance of the travel industry.

'Tom’s extensive experience in the travel industry makes him a welcome addition to our leadership team,' said Cindy D’Aoust, president and ceo CLIA.

'The European cruise market has seen impressive growth over the past few years and I look forward to working with Tom to ensure the future success of the cruise market throughout Europe.'

von Heereman will be transitioning out of his role as secretary general, CLIA Europe early next year.  'During his time with CLIA Europe, Raphael has been invaluable member of our team and I thank him for his dedication and commitment during the last two years,' said D’Aoust. 'He brought a wealth of knowledge and expertise from the airline sector that helped us develop an effective advocacy program and I wish him success in his next chapter.'

There is also a change at the top of CLIA Europe next year with Kerry Anastassiadis taking over the chair from Pierfrancesco Vago who has steered the association for the past three years.