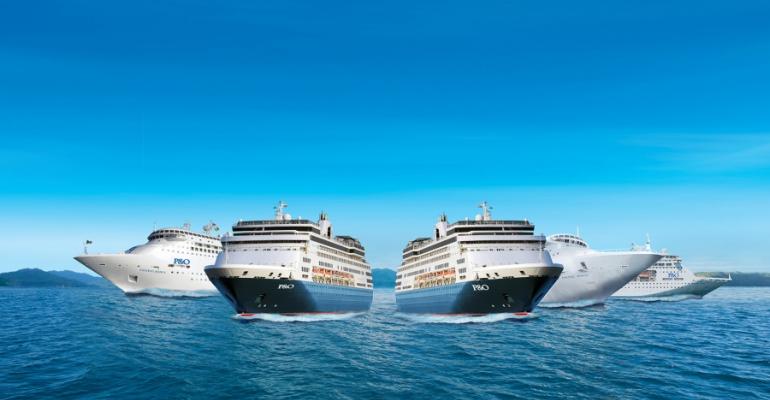 P&O Cruises Australia will operate its biggest programme of cruising in Australasia in 2015-16 with a record five-ship fleet.

Unveiling details Tuesday, Carnival Australia ceo Ann Sherry said the company will be sailing into new waters with a host of inaugural ports including Jakarta in Indonesia and Ko Chang in Thailand as well as Australia’s Hamilton Island, Gladstone, Mornington Peninsula and Esperance.

Sherry said the record programme of 250 cruises will kick off in spectacular fashion on November 25 next year when the five ships—Pacific Eden, Pacific Aria, Pacific Dawn, Pacific Jewel and Pacific Pearl—will be together in Sydney Harbour.

The addition of the former Holland America Line’s Ryndam and Statendam, to be renamed Pacific Eden and Pacific Aria, has opened the way for new cruises from Cairns and Singapore, as well as the company’s largest presence in Sydney, Brisbane, Melbourne, Fremantle, Adelaide and Auckland.

Highlights include a maiden season of eight round-trip cruises from Cairns by Pacific Eden between September and November 2016 to Papua New Guinea and the Solomon Islands.

Pacific Eden will make 13 cruises from Fremantle between April and July 2016 that include a maiden voyage to Indonesia.

The company will operate its longest season in Auckland with 18 round-trip cruises from February to June 2016.

Another highlight of the programme will be Pacific Eden’s Singapore season from July 2016 with calls at Indonesia, Thailand and Cambodia.