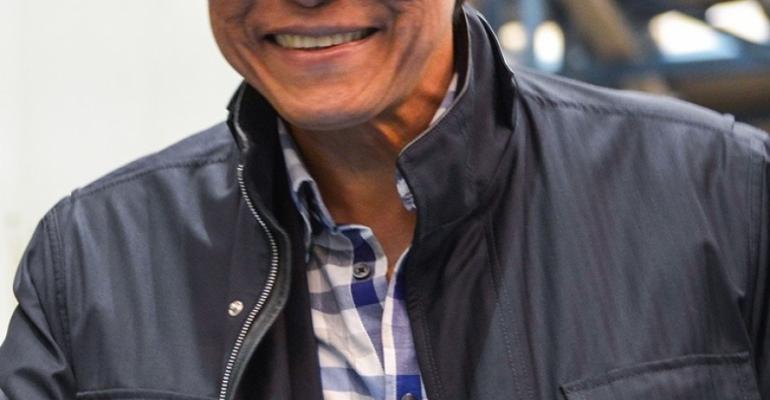 New Crystal Cruises chairman Tan Sri Lim Kok Thay will host Crystal Symphony's July 8 North Cape and Arctic Circle cruise. This 18-day voyage from Reykjavík to Dover is packed with new experiences behind the scenes of the Russian Gulag, on Iceland’s whale feeding grounds and under the Midnight Sun, and new calls along Russia’s White Sea and Norway’s Fjords.

The cruise will feature special receptions and celebrations on board in commemoration of the line’s 25th anniversary, as well as the recent announcement of Crystal’s expansion under the new ownership of Genting Hong Kong. Crystal president and ceo Edie Rodriguez will join for a section of the itinerary to formally introduce Lim to passengers and participate in the festivities.

The cruise features overnights at Reykjavík, Iceland, and Leknes, Norway, and maiden visits to Russia's Solovetsky and Zayatsky islands and Narvik, Bodø and Øye/Hjørundfjord, Norway. Other stops are Murmansk, Russia; Geiranger and Bergen, Norway; and Akureyri, Iceland. Crystal Symphony also will cruise to Honningsvåg and the North Cape.

Further new adventures are midnight horseback riding on the beach or golfing at the seaside Lofoten Golf Links, both illuminated by the Arctic sun in Leknes.

Pivotal World War II sites include Narvik’s battleground between the Germans and Allies and War Memoriam Museum, plus Murmansk’s wartime fleets and the cemetery dedicated to the Allied soldiers who brought Arctic convoys to Russia’s shores.

Mountain biking adventures include one from 3,000 feet above sea level down to UNESCO World Heritage Site Geirangerfjord, another along the 'roof of Bergen,' Mt. Fløyen.