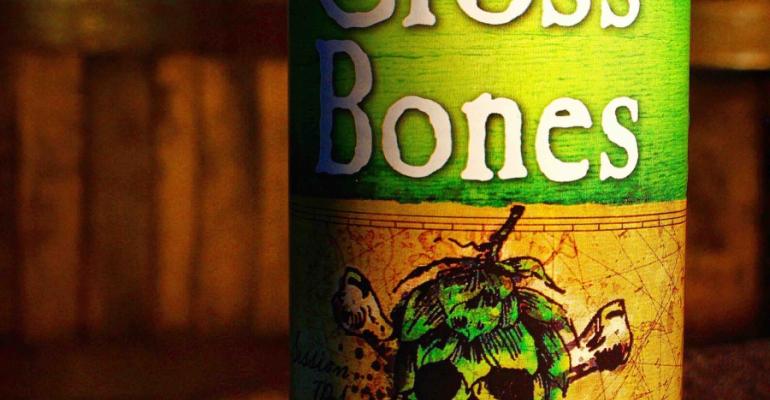 Heavy Seas Beer is the latest locally brewed beer to be featured on a Carnival Cruise Line ship. The Baltimore-based brand is now served on Carnival Pride, which sails weekly from the Port of Baltimore year-round.

The Heavy Seas’ pirate-themed Loose Cannon and Crossbones beers expand a large selection of craft beers and microbrews with more than a dozen locally brewed beers from cities and states where Carnival ships are homeported.

'Craft beer continues to grow in popularity and we’re very pleased to expand our beverage menus to include an array of refreshing and satisfying beers from some of the top breweries in the country,' said Carnival's Eddie Allen, vp beverage operations.

Carnival plans to add specialty beers from breweries in New York, California and Florida in the near future.