New gm revved up about building on Cruise Critic's strengths 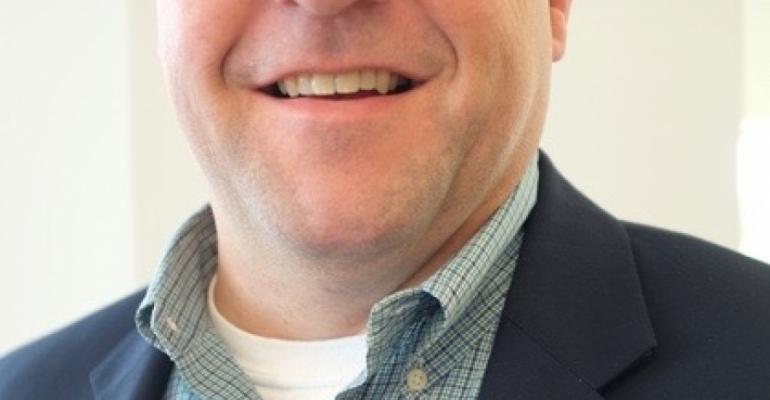 Mike Ewing, who held management roles at LogMeIn, Vistaprint and Monster.com, succeeds long-time president Kathleen Tucker, who retired in May after founding and leading the company—which includes Family Vacation Critic and IndependentTraveler.com—for 25 years.

Ewing is now gm of all three sites. Owned by TripAdvisor, they reach more than six million travelers a month.

Ewing himself is an avid traveler who has been around the world while managing global teams focused on consumer, media and B2B businesses. He's from Minnesota, lived in Sydney for several years and considers Boston home. He's an authority and speaker on sales and marketing, building high-performance teams and venture funding.

He's cruised a bit and looks forward to more pleasure cruising with his wife. Attending Cunard's recent 175th anniversary festivities during a Queen Mary 2 event in New York was 'a great introduction to an industry that has great theater and pageantry.'

Ewing identified Cruise Critic's strengths as 'the community and the voice and the authority of our editorial content, an incredibly powerful asset built through long, hard effort over time.'

When Kathleen Tucker launched Cruise Critic in 1995, it was the only game in town. Over the years, cruise sites have mushroomed.

'There are other alternatives people have that are getting better every day, and we have to up our game,' Ewing said, adding that it's easy to be comfortable in a leadership position but Cruise Critic, too, has the opportunity to improve in a quest to provide the best cruise information it can.

'So, leadership we take with a bit of humility and need to be sure we don't overlook opportunities like mobile, photography and those new to cruise,' he said.

Concerning photography, it's an important way of communicating the distinguishing features of lines and ships, and Cruise Critic has the opportunity to get better at collecting photos from member reviews while also beefing up professional images on the site.

Ewing identified another priority as providing a richer experience on mobile devices since, for more and more people, those are supplanting stationary screens. It's challenging to build a detailed and nuanced mobile experience, particularly since cruises are so complex—from the many ship styles and cabin categories to the destinations.

'There's so much involved. It's so much more complex than booking a hotel and air,' Ewing said.

Still another priority is helping those new to cruising by honing in on how to create experiences, content and a point of view to help them through the complex decisions involved in choosing a cruise.

Ewing looks forward to 'learning from all the folks in the industry' as well as his 'great team of editorial leaders.' The Cruise Critic team 'have been incredibly welcoming with open arms,' and he's honored to succeed Tucker, whom he holds in 'highest esteem.'

His message to the cruise community: 'I'm here, willing to listen and talk with everybody.'