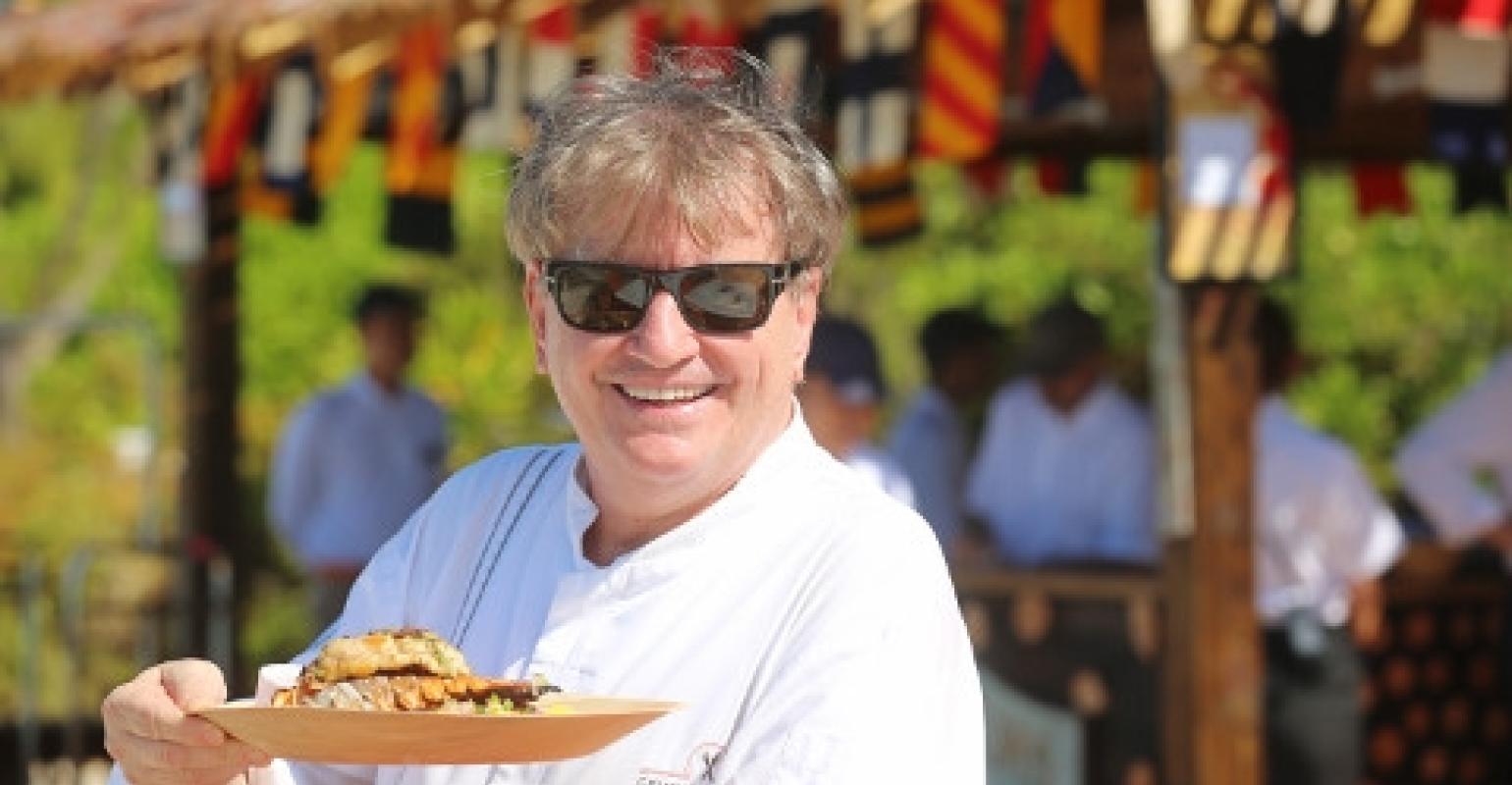 How does fresh grilled lobster with Caribbean coconut beans 'n’ rice and a rum-jerk butter glaze sound?
A spot for fresh grilled lobster, new water toys and refreshed cabanas and villas are some of the improvements to Half Moon Cay, Holland America Line's award-winning private island.

HAL is celebrating its Bahamas hideaway's 20th anniversary in 2017 with the new Lobster Shack eatery, and several island updates and upgrades that were in place for the first ship call in early November.

The Lobster Shack will be permanently located near the 'I Wish I Could Stay Here Forever' bar and grill lobster with Caribbean coconut beans 'n’ rice and a rum-jerk butter glaze. Pineapple and Caribbean sofrito salsas add more local flavor The lobster barbecue will be available for what HAL said is a nominal fee, and rum punch and other beverages can be purchased, too.

'For the past 20 years Half Moon Cay has been the recipient of numerous accolades ranking it the best private island in the Caribbean, and it continues to be the jewel in our Caribbean itineraries,' HAL president Orlando Ashford said.

The private beach-side cabanas and two-story villas also received facelifts with new paint and some new furnishings. The Grand Cabana got new décor as well.

There are now three more satellite locations to get a drink on the beach, and the Captain Morgan on the Rocks bar received new furniture.

Horseback riding tours are among Half Moon Cay's most popular excursions, and 14 additional horses and two more grazing pastures were added, while the changing rooms at the Ranch were enhanced.

Many passengers visit the island’s Welcome Center, which got new furniture.

For the 2016/17 Caribbean season, all cruises that sail round-trip Fort Lauderdale call at Half Moon Cay. Among the ships that will visit are the new Koningsdam, plus Eurodam, Zuiderdam, Nieuw Amsterdam, Rotterdam, Veendam and Prinsendam.