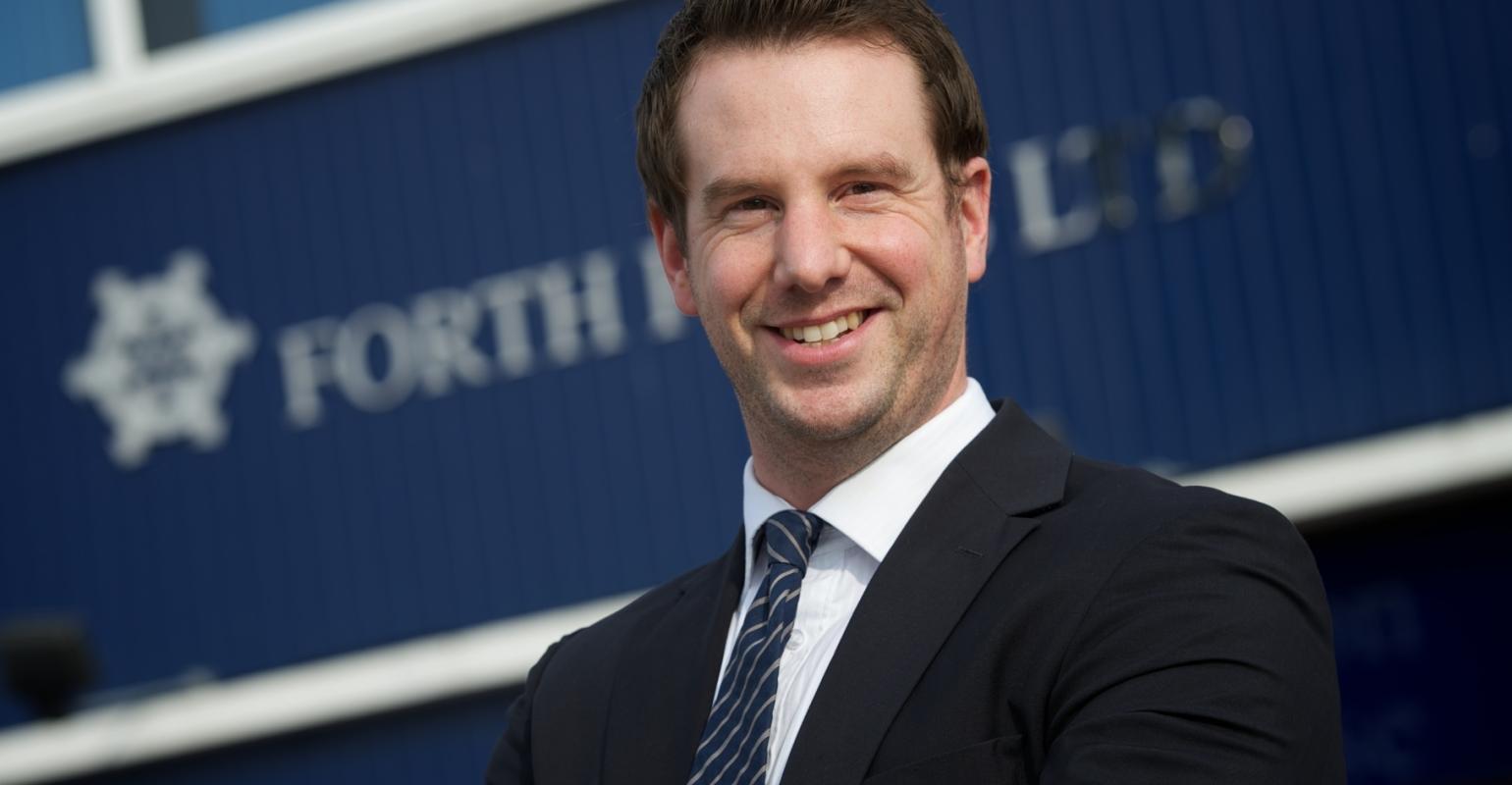 Robert Mason, new chair of Cruise Scotland
The organisation marketing Scottish ports to the international cruise industry has a new management team in what is proving another record-breaking season.

Taking over as chair is Robert Mason, Forth Ports’ head of cruise for Capital Cruising in Scotland, who is succeeded as vice chair by John McGuigan from Aberdeen Harbour.

Mason said: ‘With another record season for cruise ships and passengers at ports around the country nearing conclusion, we are determined to keep the momentum going in a sector which contributes almost £100m annually to the Scottish economy.’