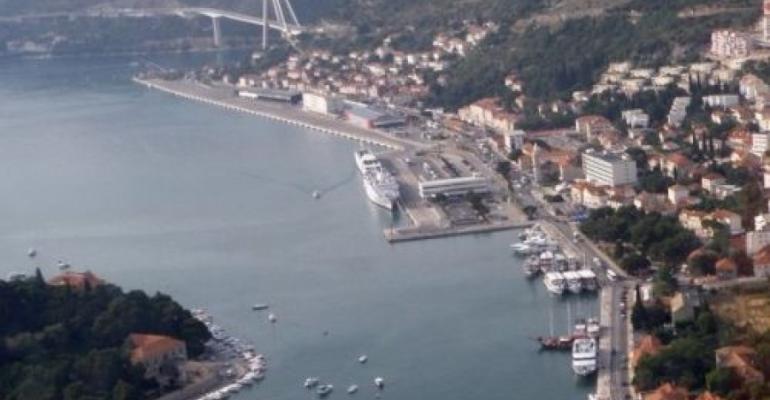 Global Port Holding and Bouygues Batiment International are working together to finance, build and operate a mixed-use infrastructure development, including cruise terminal, at Dubrovnik Gruz Port.

GPH is the world’s largest cruise port operator, with in excess of 5m passengers to its ports worldwide with facilities in Barcelona, Malaga, Lisbon, Valletta, Singapore and Turkey.

Bouygues was involved in the development of Hong Kong's Kai Tak cruise facility and is currently building a new airport in Zagreb opening in September 2016, four months ahead of schedule.

The plan calls for a new cruise terminal, a shopping mall, a multi-story garage and a main city and international bus station built as a modern replica of Dubrovnik's historical city centre, located at only few kilometers away.

Dubrovnik Gruz Port is located 3km away from the Old Town, which is a UNESCO World Heritage Site and a popular tourist destination in southern Croatia.

On-site work is planned to start in September and October 2016 and to be completed before end 2018. More than 250 jobs will be created during the construction works.

'We believe that the partnership with the Dubrovnik Port Authority representing the Croatian government and the local authorities of the city of Dubrovnik, will help us to launch the revitalization of this new part of the city,' commented Victor Stefanescu, Bouygues’ Southern Europe director.

Gruz Port ranks as the third largest cruise port in the Mediterranean in terms of transit passengers, with an annual passenger number of around 1 million. Ongoing efforts to increase the capacity of Cilipi (Dubrovnik) Airport, along with a new direct highway connection to Dubrovnik should support the further growth of the destination.

Saygin Narin ceo  of GPH commented, 'the main goal is to support the sustainability of Dubrovnik by creating a second attraction aside from the Old Town and reduce congestion particularly during the peak holiday season. The project will also significantly contribute to the management of the city's traffic as it includes parking facilities and bus station.'