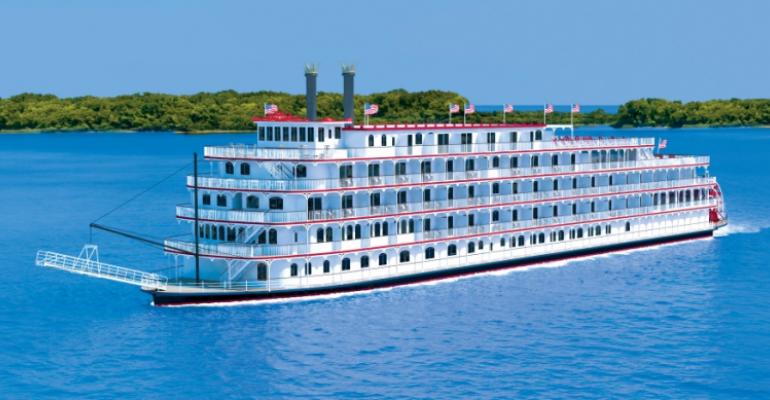 The Port of New Orleans expects the arrival of a second new American Cruise Lines riverboat, American Eagle, later this month. The vessel's maiden voyage is not scheduled until April 11.

The 150-passenger American Eagle was recently completed at Chesapeake Shipbuilding in Maryland. Similar to American Cruise Lines’ Queen of the Mississippi, which debuted in 2012, it will offer various eight-day itineraries on the Lower Mississippi River between New Orleans and Memphis.

While American Eagle will primarily operate between New Orleans and Memphis, the company has announced a number of other journeys, including a 22-day cruise along the full length of the Mississippi.