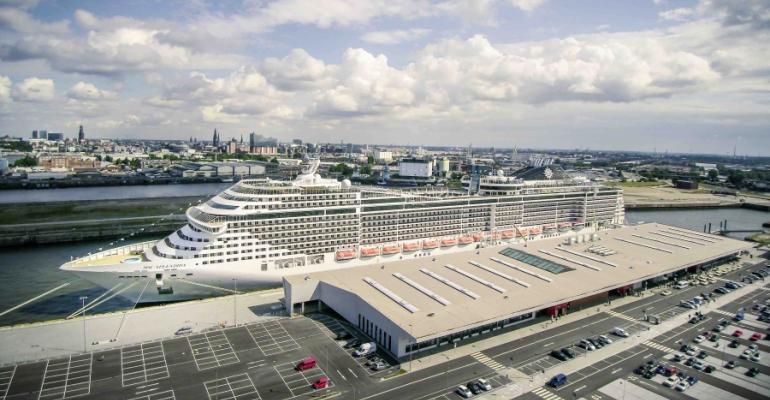 During the last five month PCS Promar has handled more than 150,000 passengers and their luggage in northern Germany. In addition, PCS Promar and its staff of around 50 stevedores loaded more than 4,500 tons of provisions aboard cruise ships in Hamburg.

For the 2016 cruise season PCS Promar will operate at all three Hamburg cruise terminals and in all other German cruise ports.

PCS Promar's first season was quite a challenge because the new terminal Steinwerder, northern Europe’s biggest and newest cruise facility, had no established routines, according to Alexander Napp, managing partner of PCS Promar.

'But together with our professional team and in close cooperation with CGH, the terminal operator of all Hamburg based cruise terminals as from 2016, we managed this challenge perfectly well,' he added.

MSC Cruises' MSC Splendida is the biggest cruise ship ever handled in Hamburg in terms of passenger numbers, with more than 8,000 people disembarking/embarking per call. All its stevedoring operations at Steinwerder were operated exclusively by PCS Promar.