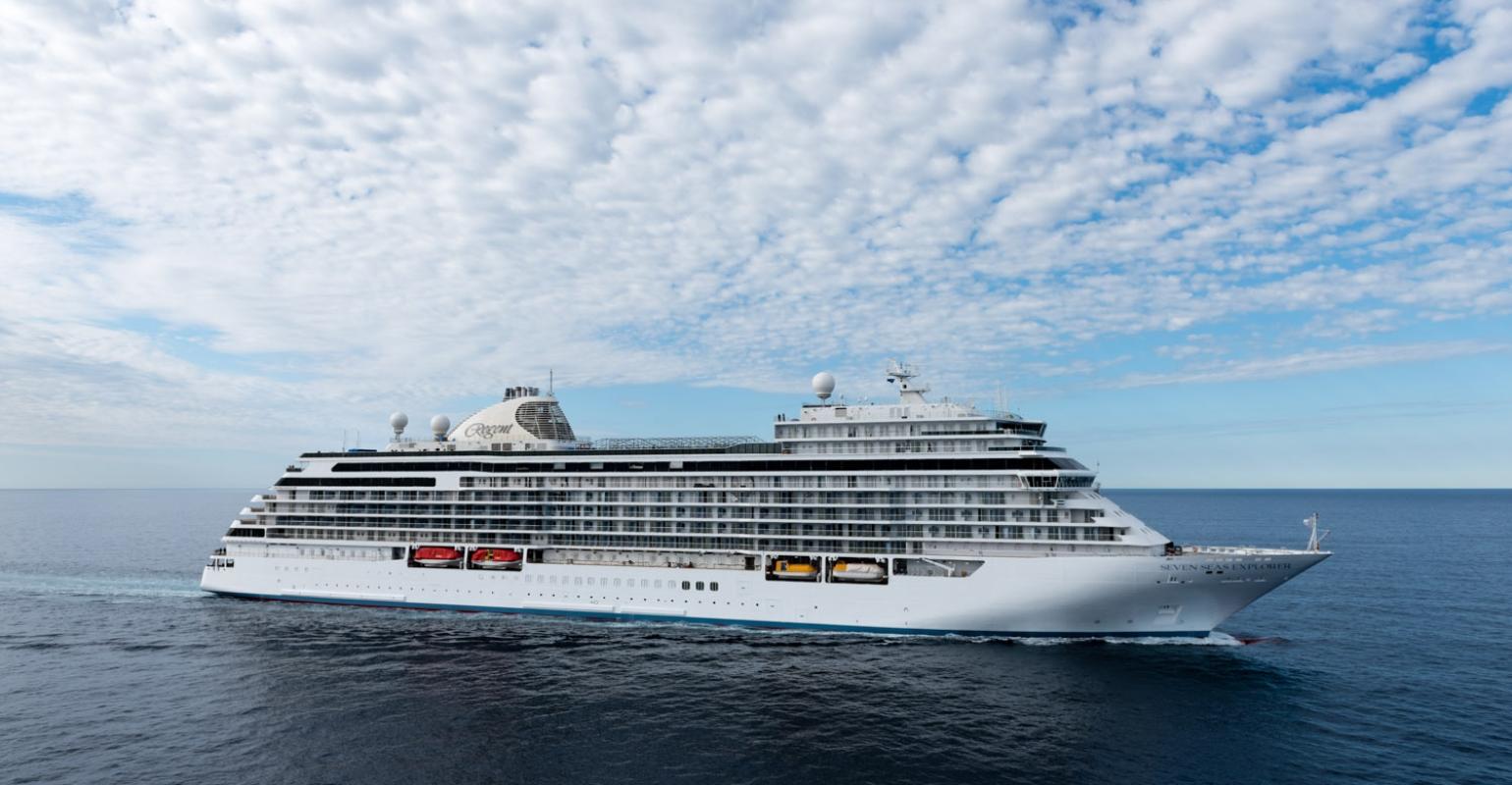 New ports in Italy and beyond

Seven Seas Explorer sails to Asia and Alaska for the first time.

Seven Seas Mariner will operate a 117-night world cruise from Miami to Barcelona, visiting six continents, 30 countries and 61 ports across South America, French Polynesia, Australia, Asia and the Mediterranean. Eleven overnight stays in port are featured, along with a maiden call at Esmeraldas, Ecuador.

Seven Seas Splendor sails to Havana, Cuba, nine times in its inaugural year, the most visits by a Regent ship to the island.