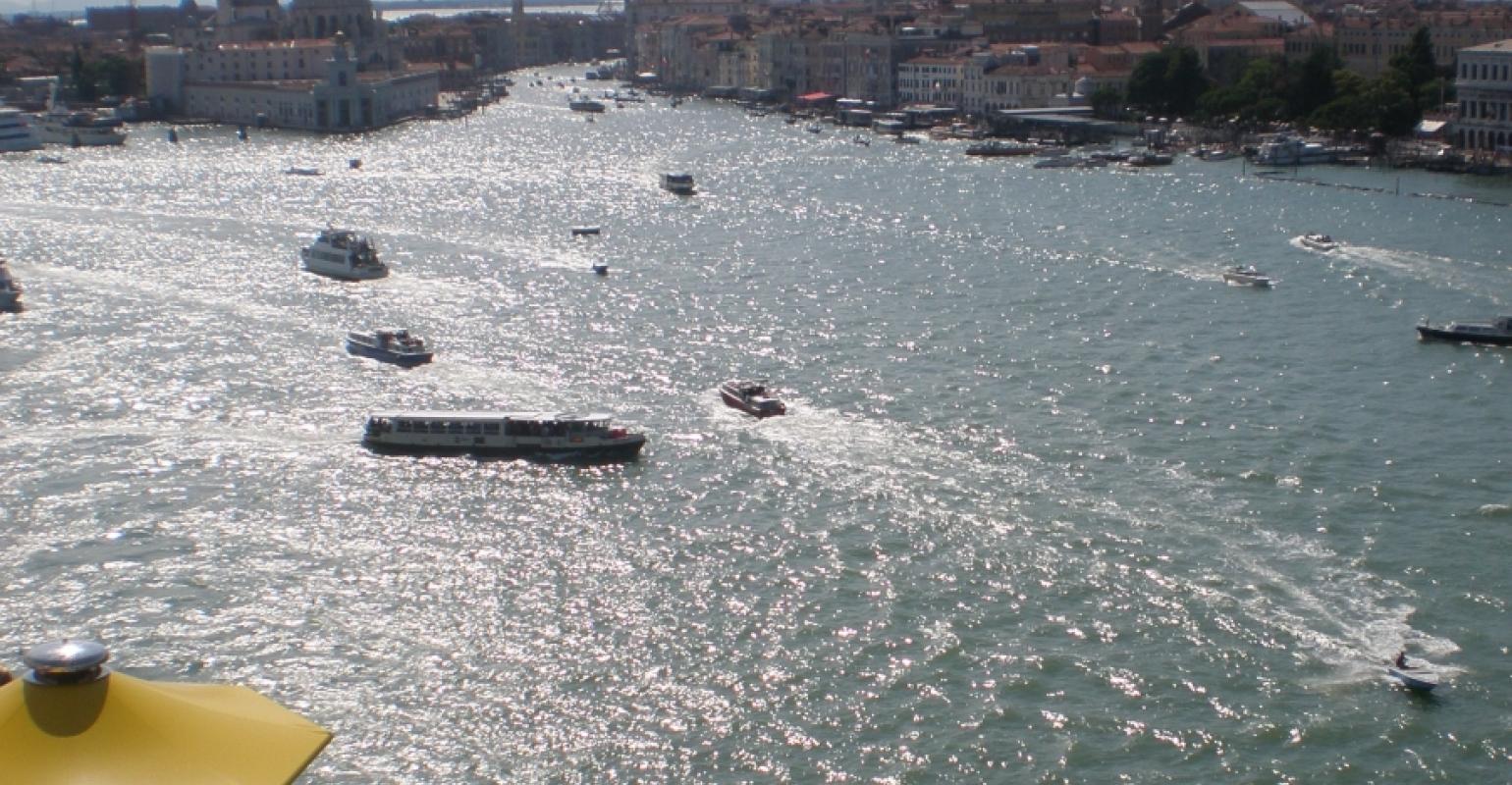 Keeping a distance - ships larger than 40,000gt barred from San Marco and Giudecca canals once alternative routings are identified

The Costa Concordia disaster continues to create waves for the European cruise industry, with details of new restrictions on navigation through Venice emerging today at a meeting of the local port authority. As local Coast Guard commandant Adm. Tiberio Piattelli pointed out, the new ordinance stems from the so called ‘No Salute’ decree issued by the Italian government earlier this month.

The name springs from the tradition of cruise ships sailing close to shore to salute the local population, a tradition taken to its disastrous conclusion by Costa Concordia.

The decree, designed in part to protect Venice’s fragile ecosystem, bars cargo and passenger vessels larger than 40,000gt from transiting the San Marco and Giudecca canals, as soon as alternative routings have been identified.

In the meantime, it charges the local Venice authorities with designing measures to protect the city’s waters. Among those interim provisions, unveiled today by Piattelli, are significant increases in the required sailing distance between ships in various areas of the lagoon.

Most notably, vessels transiting the San Marco and Giudecca canals must remain 0.7 miles apart, rising to 2 miles apart in the case of passenger vessels larger than 40,000gt.

In addition, vessels larger than 40,000gt are required to use two tugboats and two pilots. Until now, those rules applied to vessels greater than 250mtr in length for tugboats and ships larger than 50,000gt for pilots.

The ordinance also bans the use of a berth at Riva dei Sette Martiri in the ancient city to vessels larger than 40,000gt.