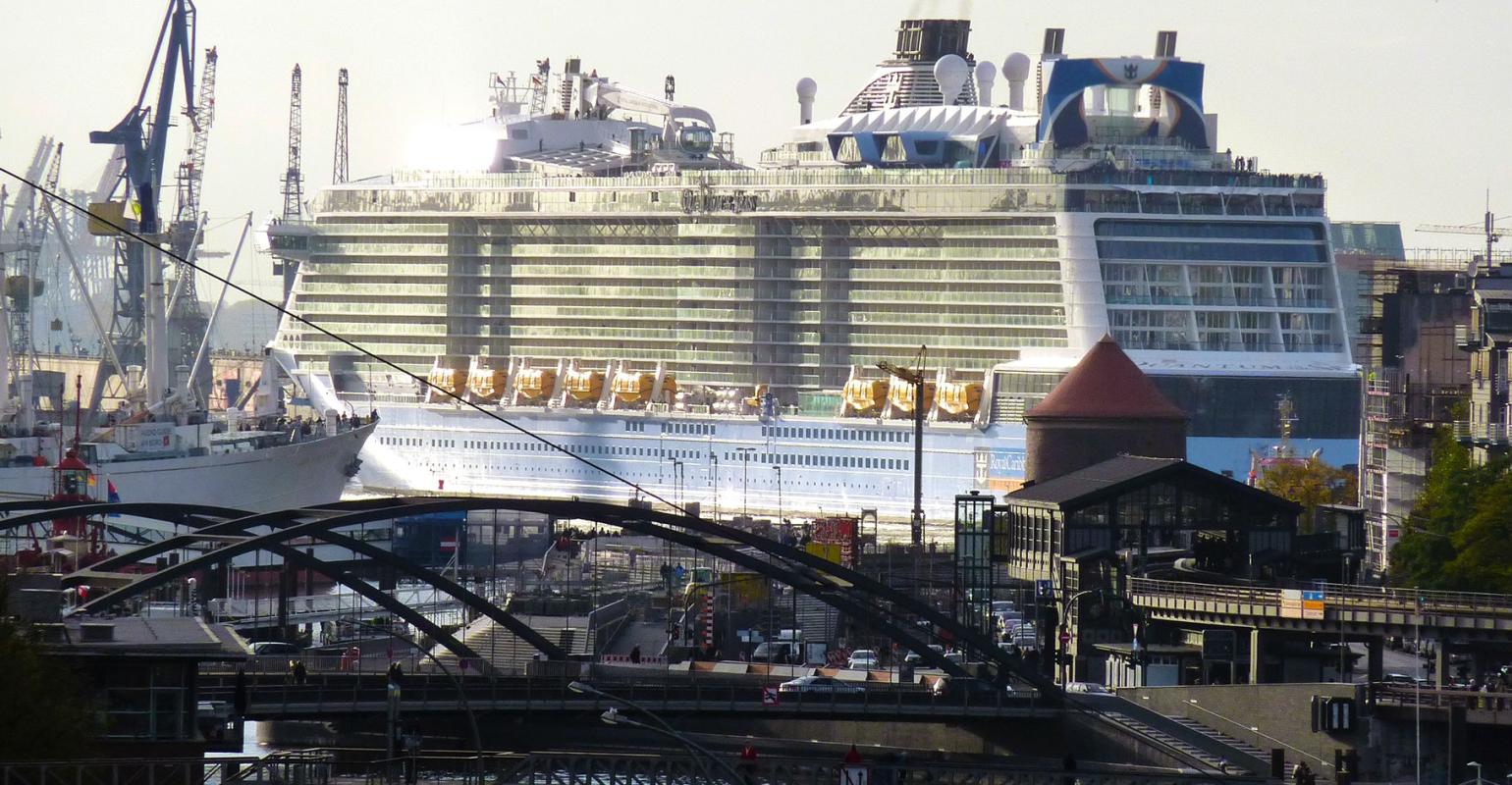 The study found that the at-berth emissions of cruise ships account for only 3% and 1.2% of all emissions within those ports in the US and Europe, respectively

A new study released by Cruise Lines International Association (CLIA) and undertaken by independent maritime environmental experts of the cruise industry’s environmental practices and performance shows it to be a ‘lead-adopter in the global commercial maritime sector in the areas related to emissions control and wastewater management,’ Dr James Corbett, PhD, co-author and principal partner at Energy and Environmental Research Associates(EERA) told Seatrade Cruise News in an exclusive interview.

Commissioned by CLIA, and prepared by EERA, the detailed study of various multiple research and data sources analyzed the practices and performance of the CLIA Cruise Line Members’ global fleet of nearly 300 ocean-going cruise ships as well as the industry’s investment in technological innovation aboard newly built ships in its growing fleet.

The study illustrates that the overall environmental impact and performance of cruise ships are improving through continuous development of technology, alternative fuels and robust, mandatory industry environmental policies.

EERA also found that although cruise ships represent less than 1% of the global commercial maritime fleet, the industry’s actions have substantially contributed to the maritime community’s initiatives in environmental stewardship.

‘Safe-guarding and preserving the world’s precious natural resources is not only the right thing to do, but it is essential to the cruise experience for generations to come,’ said Cindy D’Aoust, president and ceo CLIA.

‘Our technical analysis of the cruise industry’s leadership and performance in working to protect the environment found that CLIA’s ocean-going member cruise lines often go beyond the protective environmental measures required by regulation,’ said Corbett, a professor with the University of Delaware School of Marine and Science Policy.

38% of the current cruise fleet includes an exhaust gas cleaning system onboard. ‘Many tankers and containerships would be likely to switch to cleaner fuels when stricter regulations to limit sulphur content come into force and to know almost 40% of the cruise ships have already addressed this issue definitely was one of ‘findings’ of the study and ‘was a much larger number than expected’, according to Corbett.

Technologies and best practices identified as adopted by the cruise sector in the EERA report included systems to reduce air emissions from exhaust stacks, including, as one example, advanced Exhaust Gas Cleaning Systems (EGCS) to reduce sulfur oxide (SOx) and particulate matter; the use of shore power where available(9% of the cruise fleet is equipped with shore power capability), while noting that use of advancements in alternative fuels and emissions abatement technologies could reduce the need for investment in additional shore power in the future; fuel switching to lower sulfur fuel before entering an Emission Control Area (ECA), if other methods of emissions abatement are not otherwise available on a cruise ship and investment in the use of alternative fuels such as Liquefied Natural Gas (LNG), with the number of new build orders for LNG-fueled ships increasing.

CLIA’s mandatory wastewater discharge policy, which prohibits the discharge of untreated sewage from ocean-going cruise ships anywhere into the sea, goes well beyond international wastewater regulations that allow commercial vessels to discharge untreated sewage into the ocean provided a ship is 12 nautical miles from shore and moving at designated speeds.

The cruise sector is also leaders in the development and deployment of Advanced Waste Water Treatment Systems (AWTS), Corbett cited.

At least 26 newbuilds will use AWTS, and an estimated 50% of new cruise ships over the next decade will utilize AWTS, which goes beyond already stringent and effective wastewater regulatory requirements.

The report shows that CLIA cruise line members had demonstrated leadership in wastewater management in several areas, including no untreated sewage discharge policy; development and deployment of Advanced Wastewater Treatment Systems, on a significant number of new cruise ships; compliance with all sewage regulations at the national and international levels, in many cases exceeding the performance of the wider commercial maritime community; voluntary compliance with Baltic Sea Special Area Measures for wastewater well in advance of implementation.