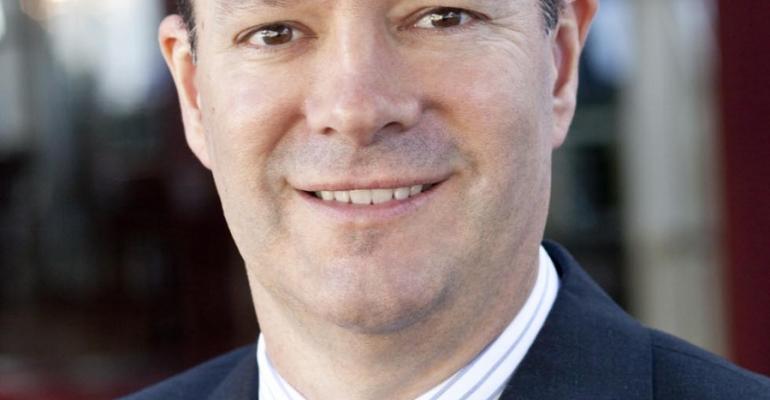 A record number of 59,316 New Zealanders took a cruise in 2013, a 23% growth rate on the previous year which is stronger than levels recorded by Australia (20%), Germany and France (9%) and North America (3%).
New Zealand’s 2013 cruise industry source market report was announced at a morning tea for stakeholders Thursday at Heritage Auckland by CLIA Australasia gm Brett Jardine.
The report shows New Zealand is a country punching well above its weight.
Over the past seven years the number of New Zealand cruisers has more than doubled, with the market experiencing an annual average increase of 14%.
New Zealand’s 59,316 cruise passengers equated to 1.3% of the population in 2013, up 0.2% from 2012. This gives the country a market penetration close to Italy (1.4%), indicating there is still plenty of scope for growth to reach the penetration levels of Australia (3.6%).
Jardine said the South Pacific was the No. 1 destination, accounting for 31% of New Zealand passengers (18,257) with a further 13% (7,855) opting for Australian itineraries.
He said another 9% (5,184) opted for New Zealand cruises, bringing all cruise holidays in local waters to 53%.
Europe remained the most popular long-haul destination, attracting 19% (11,435) of passengers last year. The Mediterranean accounted for 15% of total numbers and Northern Europe 4%.
River cruising, predominantly on European waterways, drew a record 7% (4,166) of the market, putting it on equal footing with Alaska (4,090).
In terms of growth, the Pacific was the standout performer, with numbers rising 66% on 2012. Australian itineraries grew 48% with a 19% hike on Alaska cruises and river cruising.
Estimated days spent at sea reached a record 656,000 with the average length of a cruise rising to 11.1 days.
Most New Zealanders opted for cruises of eight to 14 days with the number of voyages of this length growing by 27%.
‘With more ships being deployed in the region in the coming years we expect to see continued growth out of New Zealand,’ Jardine said.
Copyright © 2022. All rights reserved. Seatrade, a trading name of Informa Markets (UK) Limited.
TAGS: associations source markets
0 comments
Hide comments
Related