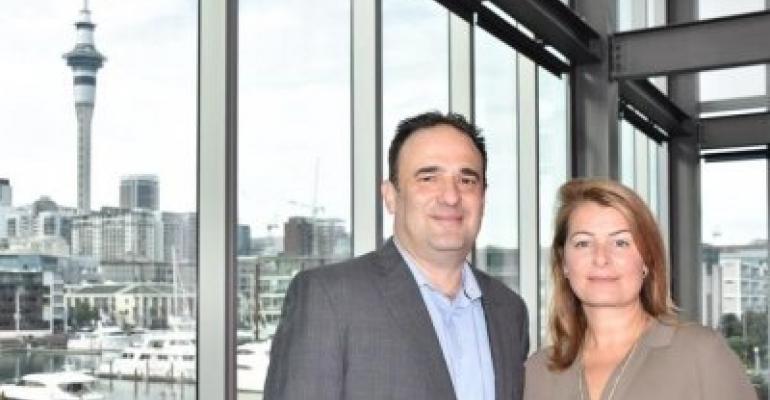 CLIA Australasia and Asia MD Joel Katz announced the findings of its 2018 Ocean Source Market report for New Zealand at an industry briefing in the ASB Theatre in Auckland on Monday, showing that the country is the leader in world cruise growth.

The number of New Zealanders taking an ocean cruise broke through the 100,000 barrier for the first time in 2018, reaching a total of 112,000 passengers in a year of world-leading growth.

Katz said the record result was a 14.6% increase on the previous year, giving New Zealanders a growth rate well ahead of the world’s largest and more established cruise markets, including the US (9.4%) and Europe (3.3%).

He said New Zealand passenger growth has averaged 13.5% each year over the past 10 years.

‘New Zealanders have developed a strong passion for cruising, resulting in growth rates that are among the highest in the world,’ Katz said. ‘Not only are they choosing a cruise to explore the world in increasing numbers, they are also opting to cruise in their own waters to see more of New Zealand.’

Growth was driven primarily by a 20.6% increase in the number of New Zealanders cruising within the South Pacific, Australia and domestically. The number taking fly/cruise options in destinations further afield also grew, up 3.2% on the previous year.

‘Boosting capacity in Auckland will ensure increasing demand among both New Zealanders and international visitors can be met in the future,’ Katz said. ‘This, together with the development of a new cruise berth at Lyttelton to serve Christchurch, gives us confidence New Zealand’s cruise sector will continue to grow well into the future.’