Newfoundland and Labrador chalk up more calls, at more ports 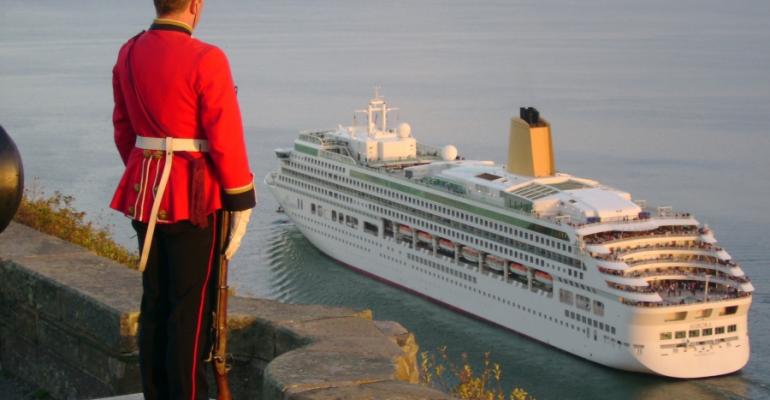 Newfoundland and Labrador reported a very successful 2014 cruise season with increased calls, ship visits to more ports and more sailings beginning or ending in the province.

The number of itineraries beginning or ending in Newfoundland and Labrador and neighboring Saint-Pierre-et-Miquelon went up.

'The average embarking or disembarking passenger stays longer, resulting in increased shopping, dining, touring and overall spending,' said St. John's Mayor Dennis O'Keefe, chair of the Cruise Association of Newfoundland and Labrador. These turnarounds contributed to an economic impact of approximately $1.36m for 2014.

Annual overall impact of the cruise industry in Newfoundland and Labrador is estimated at more than $11m, according to O'Keefe.

The five-month Newfoundland and Labrador cruise season began on the west coast in Corner Brook, with a visit Oceania Cruises' Marina on May 30, and ended in the capital city, St. John’s, with a call by Royal Caribbean International's Legend of the Seas on Oct. 17.

Officials project a 10% increase in cruisers during the 2015 season, and maiden calls by Saga Sapphire, Disney Magic and Regal Princess.

In other news, Vanessa (George) Moberg is wrapping up her duties this month as marketing manager for the Cruise Association of Newfoundland and Labrador. She recently married and has relocated to British Columbia.