Newfoundland and Labrador chalk up a solid cruise season 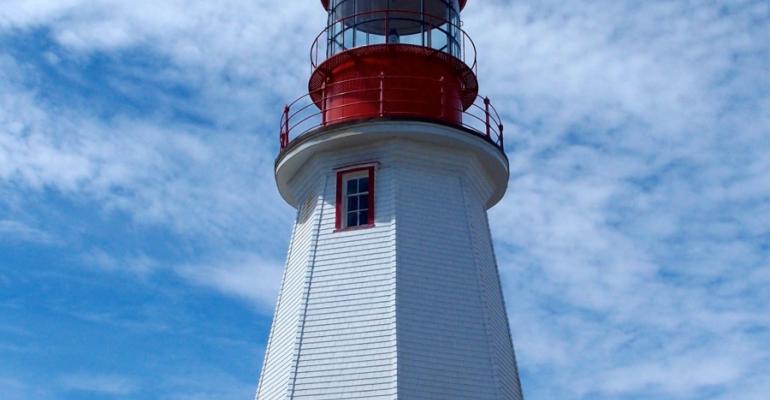 The Cruise Association of Newfoundland and Labrador reported a solid cruise season, despite weather causing five ships to cancel and one ship's mechanical issues resulting in 13 fewer calls.

At Saint-Pierre et Miquelon, just to the south, there were six port calls by six ships from six lines. The French islands hosted a combined 4,084 visits from passengers and crew.

The six-month Newfoundland and Labrador cruise season kicked off on the west coast in Corner Brook with a visit by Marina on May 23 and ended on the Northern Peninsula in L’Anse aux Meadows with Marco Polo's Oct. 4 call.

'The cruise industry is truly a provincial affair,' said Dennis O'Keefe, mayor of St. John and chairman of the Cruise Association of Newfoundland and Labrador. He cited visits ranging from Rose Blanche on the south coast of the island handling its first cruise ship to Nachvak Fiord in northern Labrador.

'Cruise lines and passengers alike make meaningful and heartfelt connections to the people and places in our province, resulting in extremely high guest satisfaction ratings for all our ports, and cruise lines coming back year after year,' O'Keefe said.

Cruise Newfoundland and Labrador expects 22 ships during the 2016 season carrying a projected 50,000 passengers and crew. Maiden calls include Boudicca, Zuiderdam and Royal Princess.