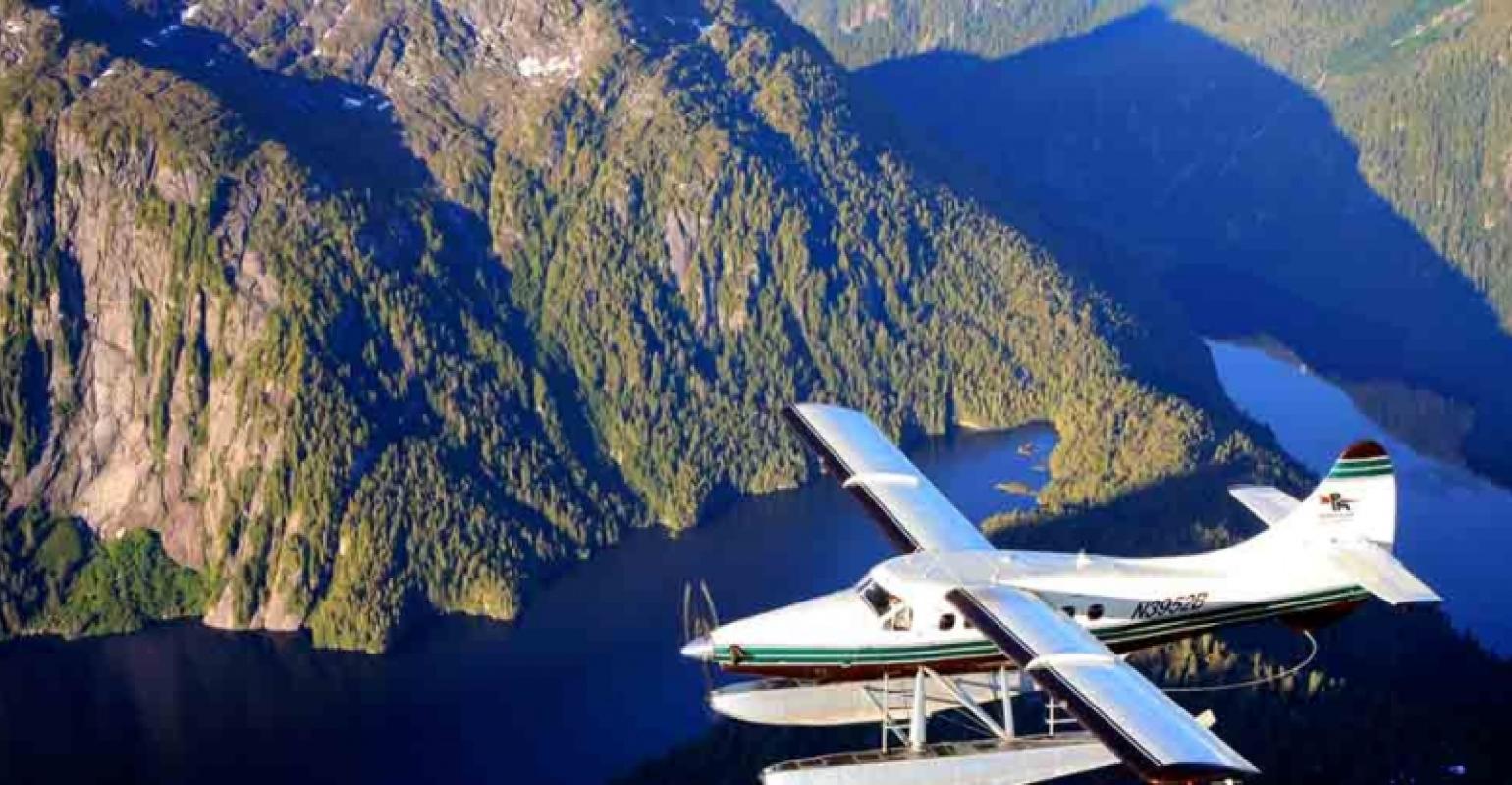 Saturday morning update: A rescue squad reached the remote crash site Friday. The victims were tentatively identified and the remains will be taken to the state medical examiner's office in Anchorage, according to the Associated Press. Eight passengers from Holland America Line's Westerdam and their floatplane pilot were killed in a flight-seeing accident in Alaska on Thursday.

The plane, owned by Promech Air, was operating a shore excursion sold through the cruise line. The DeHavilland DHC-3 Otter single-engine aircraft went down approximately 20 miles northeast of Ketchikan, near Ella Lake in the Misty Fjords area, at about 12:20 p.m. PDT.

The US Coast Guard and search and rescue teams are conducting recovery operations. The names of those who died were not immediately released, pending notification of their next of kin.

According to news reports from Alaska, the plane was hanging from a granite cliff and bad weather was hampering recovery efforts.

Both Promech Air and HAL said the cause of the accident is under investigation and is not known at this time. The National Transportation Safety Board sent a go team from its Alaska regional office to the scene.

'There is nothing I can say that can alleviate the pain and overwhelming sense of loss that we and the loved ones of those affected are feeling,' Marcus Sessoms, president of Promech Air, said in a statement. 'At this moment, all of us share the pain and anguish of this terrible event. Our thoughts and our prayers go out to everyone touched by this tragedy.'

Sessoms added that Promech employees were working to 'do everything we can to extend support and assistance to the loved ones of those affected.'

'All of us at Holland America Line are incredibly saddened by this news and our thoughts and prayers are with the families and friends of those lost in this tragic accident,' Holland America said in a statement.

Westerdam is sailing a seven-day Inside Passage cruise round-trip from Seattle that departed June 20.

Promech Air bills itself as the largest air taxi in southern Southeast Alaska. According to its website, the company has been transporting people and freight throughout Southeast Alaska for 30 years. The plane involved in the accident is one of five Otter aircraft operated by the Ketchikan-based company.