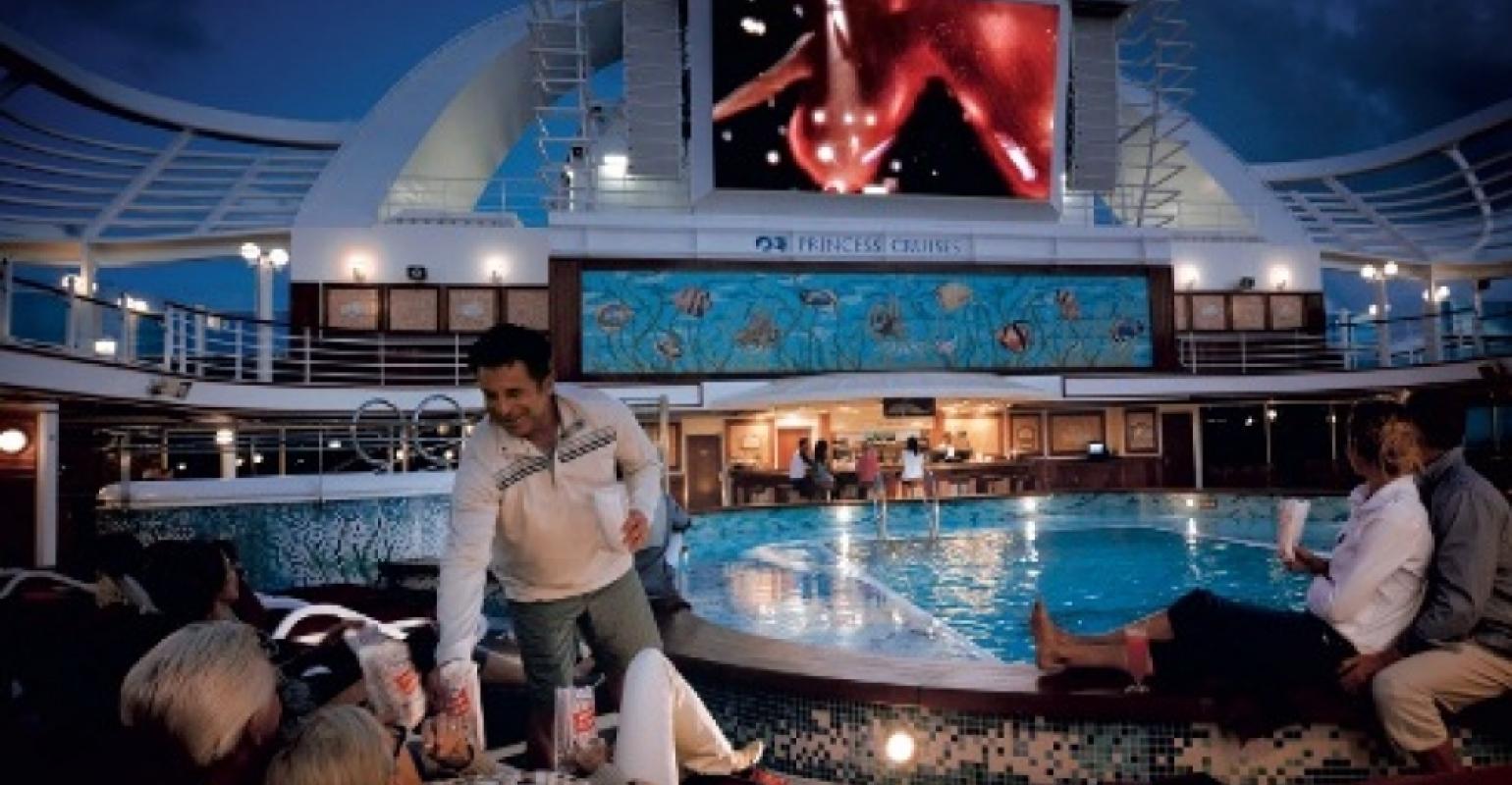 Games will air on Princess Movies Under the Stars screens

Princess Cruises became the latest line to announce it will broadcast all 64 games of the FIFA World Cup during the June 12 to July 13 tournament. The games may be seen on nine Princess ships at their Movies Under the Stars screens.

Also offered on board will be themed entertainment and activities, including World Cup trivia, face painting with favorite team flags, team cheering sections and soccer-themed contests with prizes.