No reason to shift business on 'Brexit' so far, Carnival's Donald says 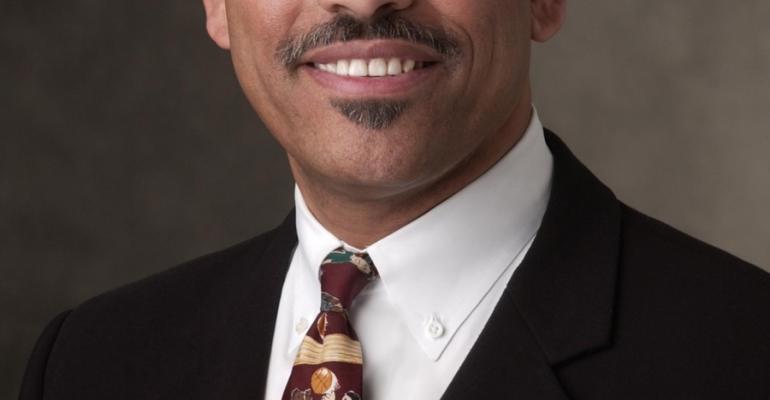 Arnold Donald - after a stong look at the business, no need to make changes now
Carnival Corp. & plc's exposure to fallout from 'Brexit' is limited so far, management said during Tuesday's earnings call, when they fielded far more questions about China than the impact of Britain's markets-rattling vote to leave the European Union.

Concerning Brexit's impact on currency, 'We've taken a strong look at our business ... At this point, there's no reason to adjust anything,' Carnival Corp. president and ceo Arnold Donald told analysts.

Plus, he mentioned P&O Cruises and Cunard, sold in pounds, have an increasingly competitive advantage to land-based vacation alternatives in Europe and abroad.

The pound represents about 30% of the company's currency exposure, or roughly 8 cents per share on a full year basis, according to cfo David Bernstein.

When it comes to third quarter cruise bookings in pounds, 'a big chunk of that revenue has been paid for and locked in,' Bernstein said. From an accounting perspective, the exchange rate is locked in when people pay for the cruise.

As for whether a much more favorable exchange rate will draw more North Americans to cruises in Europe, Bernstein said it's too early to say.

Carnival raised its projected net yield increase for the year to 3.5% in constant currency, up from 3% previously. Donald said the strength of Alaska and the Caribbean are behind a good chunk of that higher yield assumption.