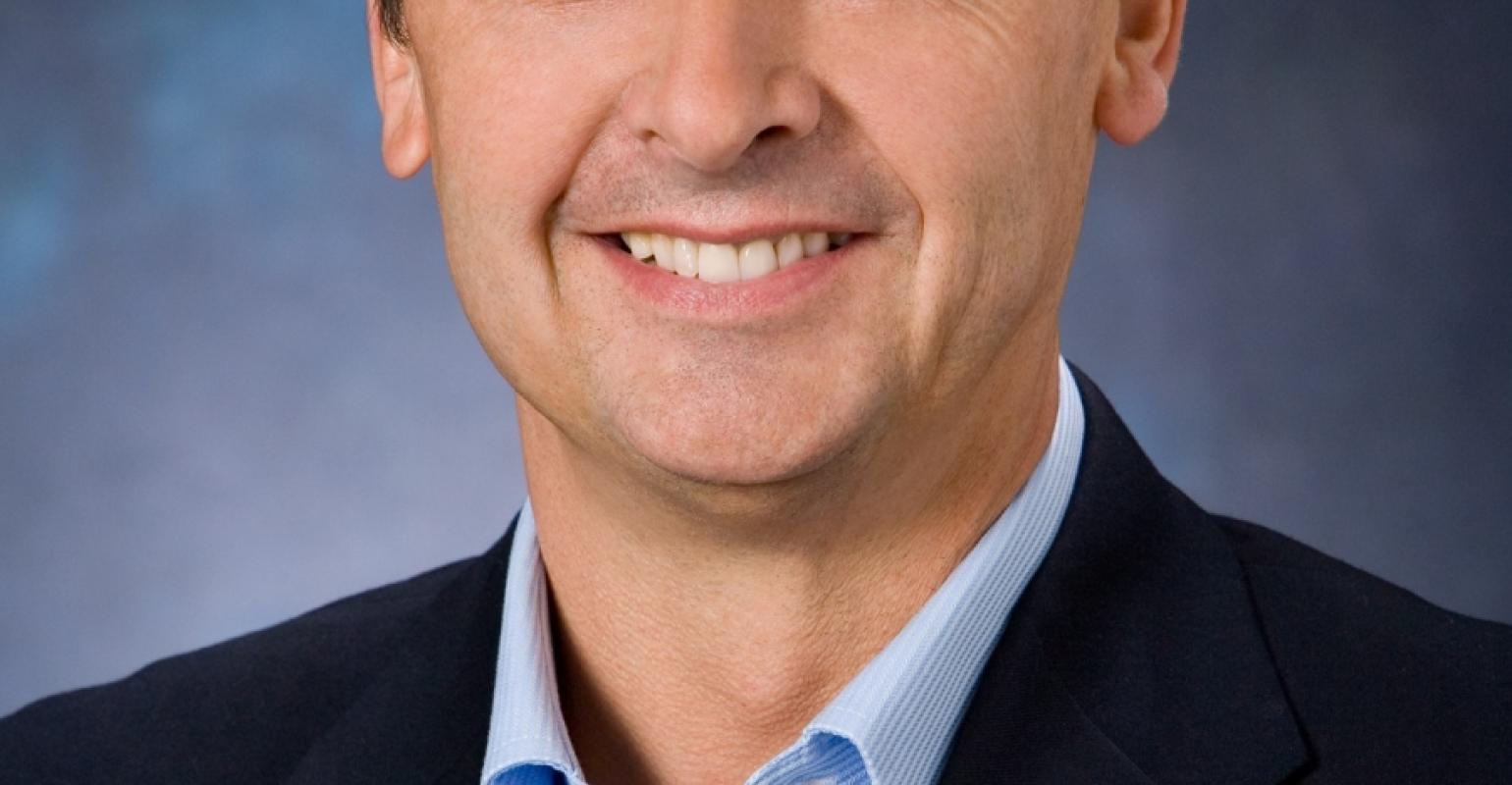 The Zika virus has had 'no impact whatsoever' on bookings, Michael Bayley, president and ceo of Royal Caribbean International, said Tuesday.

'It's all over the media and we see it but we haven't had any material impact,' Bayley told analysts during Royal Caribbean's fourth quarter earnings call.

There are no restrictions on travel to the affected areas, but public health officials are advising people to take precautions against mosquito bites, and pregnant women are specifically referenced.

Many US-based cruise lines have Zika advisories posted on their websites with links to US Centers for Disease Control and Prevention information.

For some regions the CDC has gone to a Level 2 alert, 'practice advanced cautions,' which include covering exposed skin and using insect repellents that contain DEET, picaridin, oil of lemon eucalyptus or IR3535.

Some cruise lines are providing alternate itinerary options for pregnant women with concerns about the virus. At Royal Caribbean, these may include a future cruise credit valid for two years so travelers can re-schedule their voyage for a later date, with no penalty.