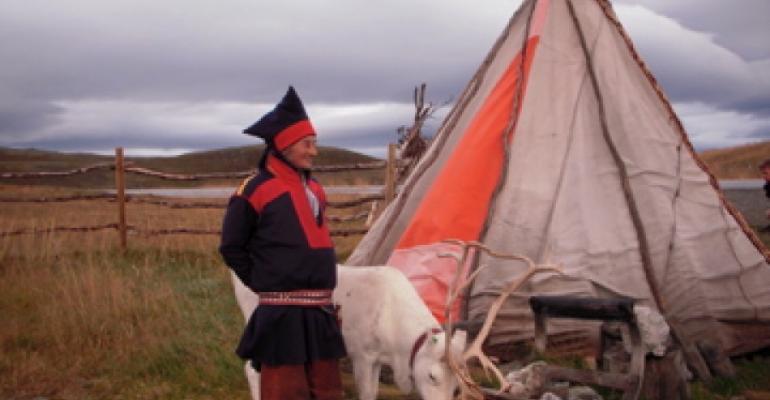 Compared to 2010, the number of passengers this year is up by 43% with the German source market providing the strongest growth.

The season is lasting increasingly longer as more ships visit Northern Norway to experience the Northern Lights and winter cruising and is a major contributor to the good growth in a number of destinations in the region notes the managing director of Cruise Northern Norway and Svalbard, Erik Joachimsen.

‘At a time when other cruise regions are experiencing decline, it’s very pleasing that the northernmost part of Norway is managing to resist. Our cruise ports are working closely together to achieve results for the network, and this has proven to be a good strategy,’ he commented

‘37% of paying guests at the North Cape Hall come via cruise ship to Honningsvåg, which is more than twice the number that come by Hurtigruten, said Joachimsen.

Cruise traffic has become a very important source of income for many companies at the 13 ports that make up the CNNS network, he added.

Top destination this year is Alta, which increased its number of calls by 81% and passengers by 175%. Tromso and Lofoten also saw increased calls, up 6% and 12% respectively.

As a whole, Norway experienced a decline of 11%, with 2,982,000 arriving passengers in 2014 compared to 2,679,000 in 2013. ‘This means that for the first time in many years Northern Norway and Svalbard has taken market shares in Norway. We hope that this trend will continues and that more cruise lines will discover the qualities of cruising in Northern Norway and Svalbard. Prolonged low oil prices and favourable exchange rates are factors that normally go in our favour, so there’s reason to be optimistic about the future,’ concludes Joachimsen.