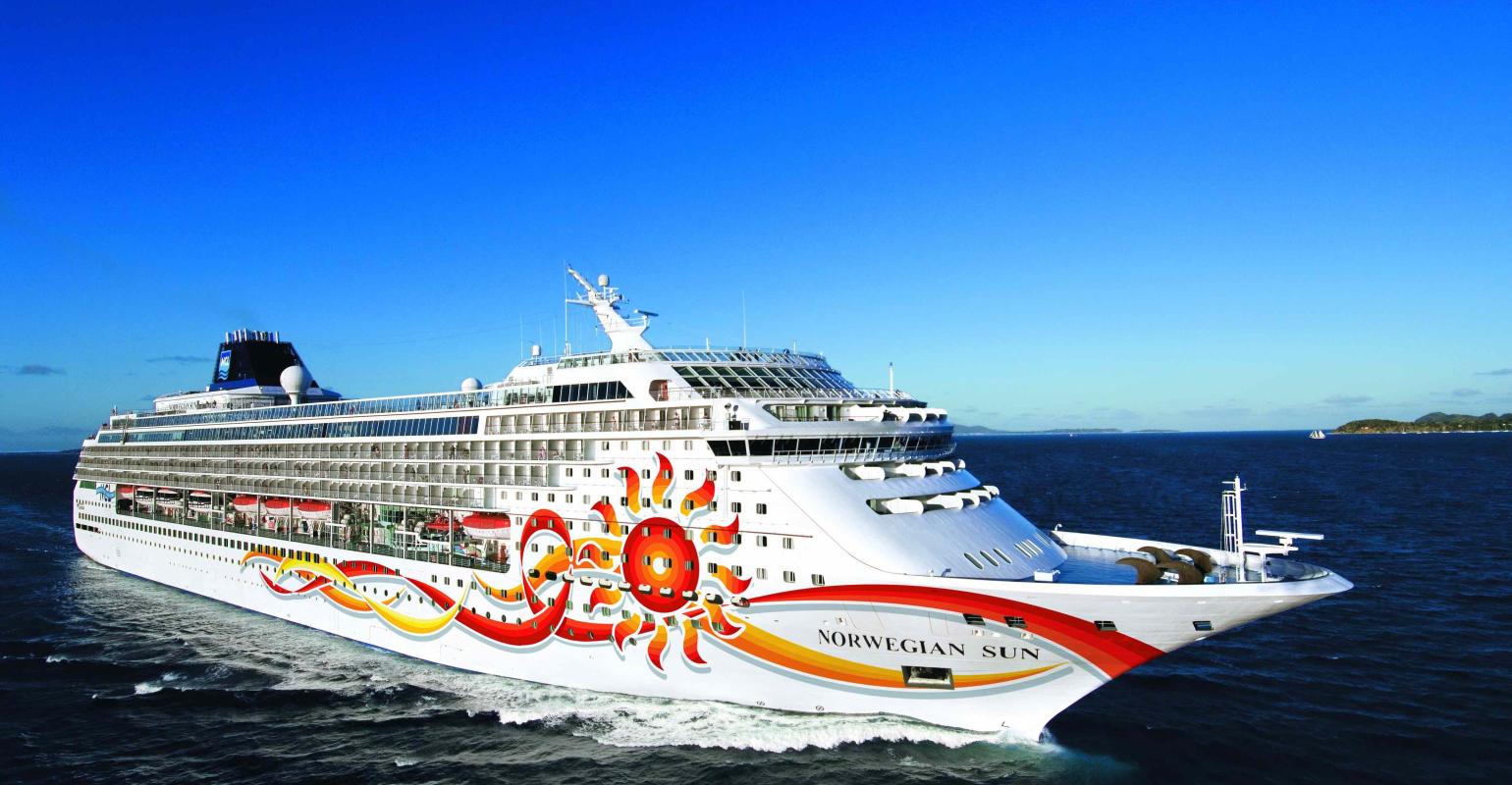 It will have been a three-year hiatus for the ship in the region. In 2018, Norwegian Jewel replaced Norwegian Sun in Vancouver, BC.

Norwegian Sun subsequently underwent a three-week enhancement as part of the Norwegian Edge program and was redeployed to Port Canaveral, where it alternated short cruises to Havana and Key West with Bahamas getaways. The Cuba program was recently ended due to an abrupt change in US policy.

Three ships from Seattle, one from Vancouver

In 2020, Norwegian Joy and Norwegian Bliss will be sailing from Seattle as well, while Norwegian Jewel continues to be based in Vancouver, BC.