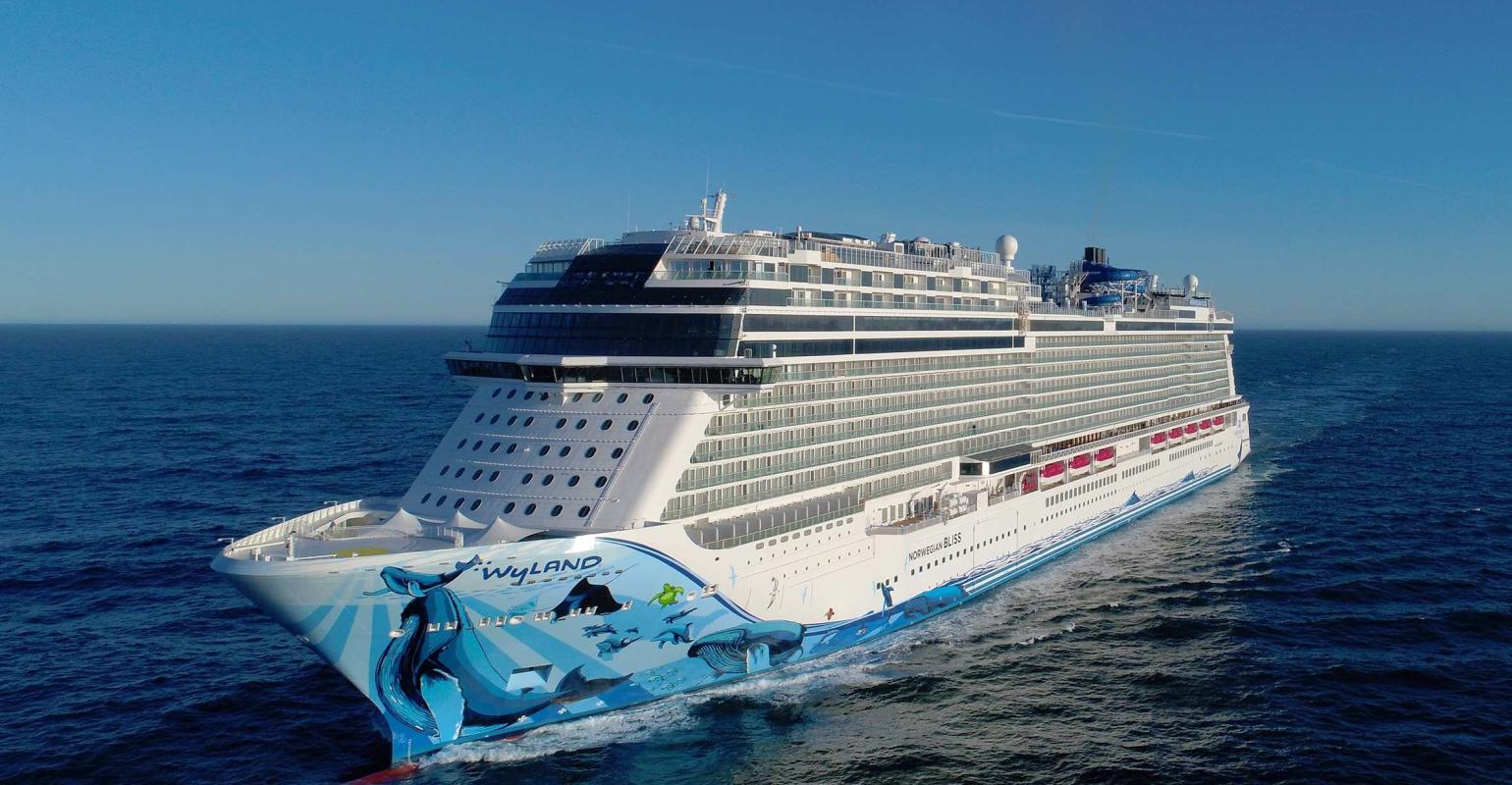 Norwegian Bliss will sail weekly from PortMiami to St. Thomas, Tortola and Nassau

After a stellar debut on the US West Coast, Norwegian Bliss will begin its inaugural season from PortMiami on Saturday.

In April, the ship will transit the Panama Canal back to Los Angeles for Mexican Riviera sailings before returning to Seattle for a second Alaska season. There, Bliss will be joined by Norwegian Joy, which makes its US debut on April 25 following a refurbishment and sailings in China.

'Norwegian Bliss’s inaugural season surpassed anything we could have imagined, with guests and travel partners alike championing her innovation and beauty,' said Andy Stuart, president and CEO, Norwegian Cruise Line. 'Miami has long been home to Norwegian Cruise Line, and we are especially excited to bring Norwegian Bliss, our latest ship, and one of our most innovative vessels, to the East Coast for a winter of Caribbean cruising.'