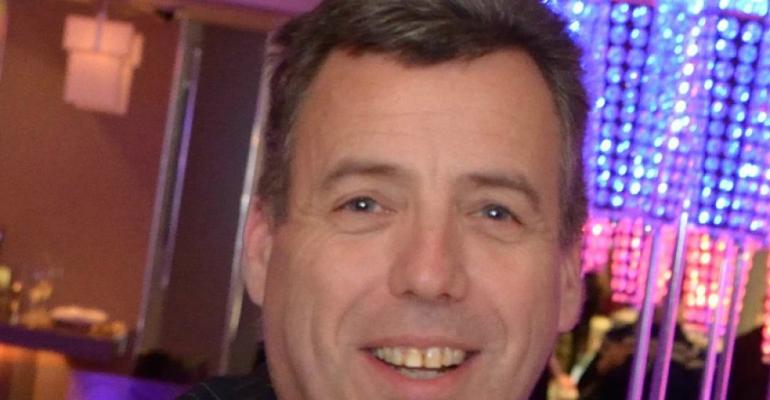 Wilkinson has been with Norwegian Cruise Line for 13 years holding various roles within the company, most recently as director business development NE/MEA.

Boell said: 'Nick has a tremendous amount of experience and has successfully driven the growth of Norwegian, seeing another record breaking year in the UK in 2015. Nick’s new position recognises his role within the company and is integral to our ambitious future plans.'

Norwegian has also announced the promotion of Stefanie Hegener to senior director marketing & PR for EMEA. She joined Norwegian in July 2015 as director marketing & PR Norwegian Continental Europe and now manages and oversees key trade and consumer marketing functions across Norwegian’s offices in Southampton and Wiesbaden including: Trade Engagement, E-Commerce, CRM, Loyalty; Media and Brand; and PR and Communications.

On Hegener promotion, Boell said: 'Stefanie has been an asset to Norwegian since joining the team in the summer. As we continue to grow it is important that we have the team in place to drive us forward and Stefanie’s experience and skills are the perfect match. We look forward to keeping up the momentum and strengthening our European markets further.'

Norwegian Cruise Line is headquartered in Miami, Florida with three offices in Wiesbaden, Malta and Southampton overseeing operations in Europe.