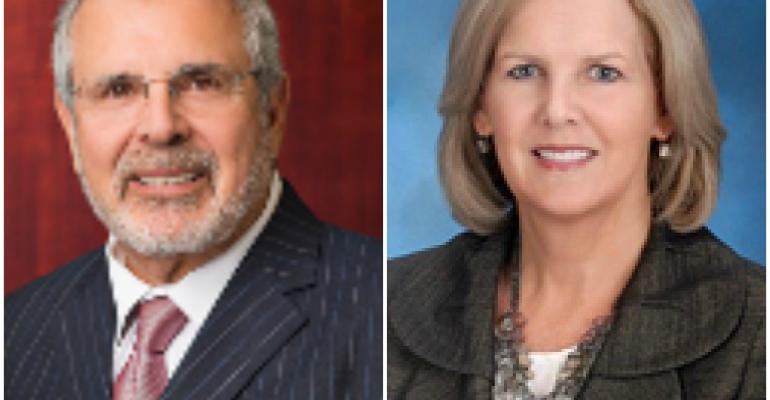 Revell served more than 20 years on the board

Revell stepped down from the board after more than two decades. He served as chairman the past three years.

NCLH president and CEO Frank Del Rio expressed appreciation to Revell for his 'dedicated service, sage advice and invaluable contribution.' He added that Galbut's experience and extensive knowledge of the hospitality industry, along with his significant contributions to the board, made him the ideal candidate for chairman.

Ten-member board has seven independent directors

Landry succeeds Revell as an independent member of the board. With her appointment, the NCLH board numbers 10, including seven directors who are independent. Landry will also serve on the nominating and governance committee.

'Mary’s significant experience in maritime operations, various leadership roles within the US Coast Guard and risk management expertise made her a perfect candidate for the board, and we are confident that her leadership will have a meaningful impact on Norwegian’s future growth,' Galbut said.

Galbut was a director of Prestige Cruises

Galbut is the managing principal of Crescent Heights, one of America’s largest condominium developers. He has been active in the urban mixed-use real estate sector for over 31 years. Crescent Heights has developed more than 50,000 residential units in 15 markets, including pioneering the condo hotel concept.

He previously served as a director of Prestige Cruises International (the parent of Oceania Cruises and Regent Seven Seas Cruises), from September 2005 until NCLH's acquisition of Prestige in November 2014. He also serves on the Dean’s Advisory Board for the Cornell University School of Hotel Administration.

Landry had 35 years in government

Landry had a 35-year career with the government including service on the White House National Security Council as special assistant to the President and senior director for resilience policy from 2013 to 2014, along with active duty in the US Coast Guard. USCG positions included director, incident management preparedness policy from 2012 to 2015; commander, Eighth Coast Guard District from 2009 to 2011; and director of governmental and public affairs from 2007 to 2009. She had various tours from 1980 to 2007, which culminated in her advancement to rear admiral.

While commanding the Eighth Coast Guard District, based in New Orleans, she served as federal on scene coordinator during the Deepwater Horizon oil spill.