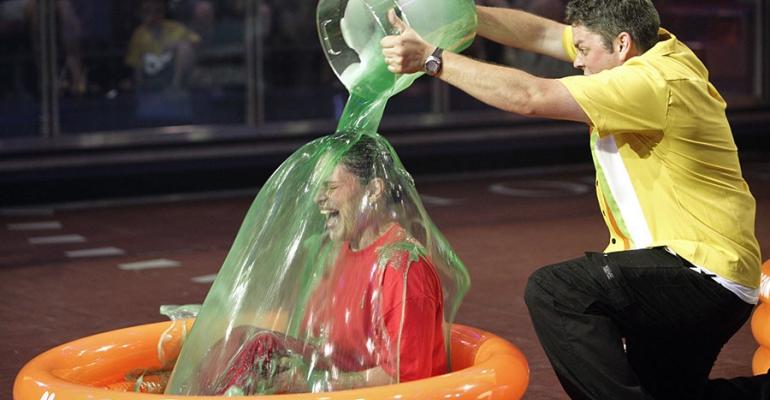 The Nickelodeon experiences will not appear on Norwegian Escape, on Norwegian Epic as of October and on the remaining four ships beginning in January, Stuart informed travel partners in an email.

Stuart added that since Norwegian redesigned its complimentary youth programs in 2012, the line has experienced more than a 20% improvement in overall guest satisfaction with Splash Academy for kids and Entourage for teens.

'As we continue making significant investments to further elevate our family programming and entertainment, such as our new Guppies Nursery and expanded sports deck on Norwegian Escape, our family offerings will continue getting even better,' Stuart said.

Norwegian and Nickelodeon formed an exclusive partnership for Nick-themed family entertainment and programming and annual specialty theme cruises in 2010.