Norwegian cruisers to be featured in new travel series 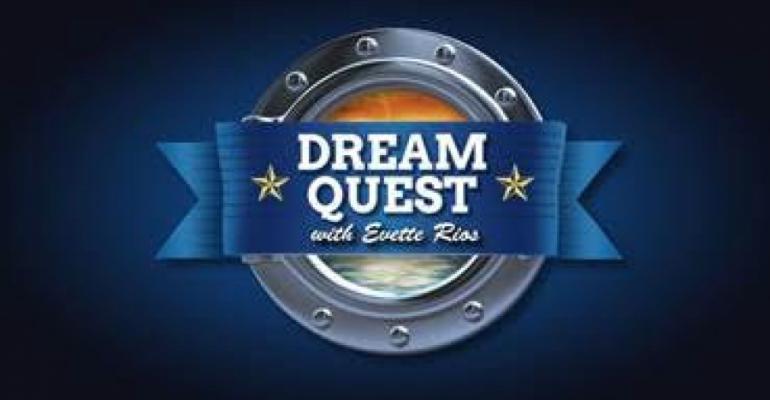 The series is to debut Oct. 3 as part of the CW Network’s 'One Magnificent Morning' Saturday block. 'Dream Quest with Evette Rios' will feature 26 episodes in its 2015/16 season, airing at 11:30 a.m.

Each 30-minute show cruises to a new location and, with the help of Norwegian’s crew members, makes travelers' dreams come true.

Hosted by television personality, mother and lifestyle expert Evette Rios, 'Dream Quest' takes families on an interactive voyage where they learn about the oceans, undersea life and advances to preserve and protect the environment.

The concept was developed in conjunction with Peter Greenberg, the travel editor for CBS News, who appears on 'CBS This Morning,' 'CBS Evening News with Scott Pelley' and 'Sunday Morning,' among other broadcast platforms. Peter Greenberg Worldwide produces the PBS series 'Travel Detective' and the special series 'ROYAL TOUR' that features one-on-one journeys through countries with their heads of state.

Information about applying to be a participant in the show is here.