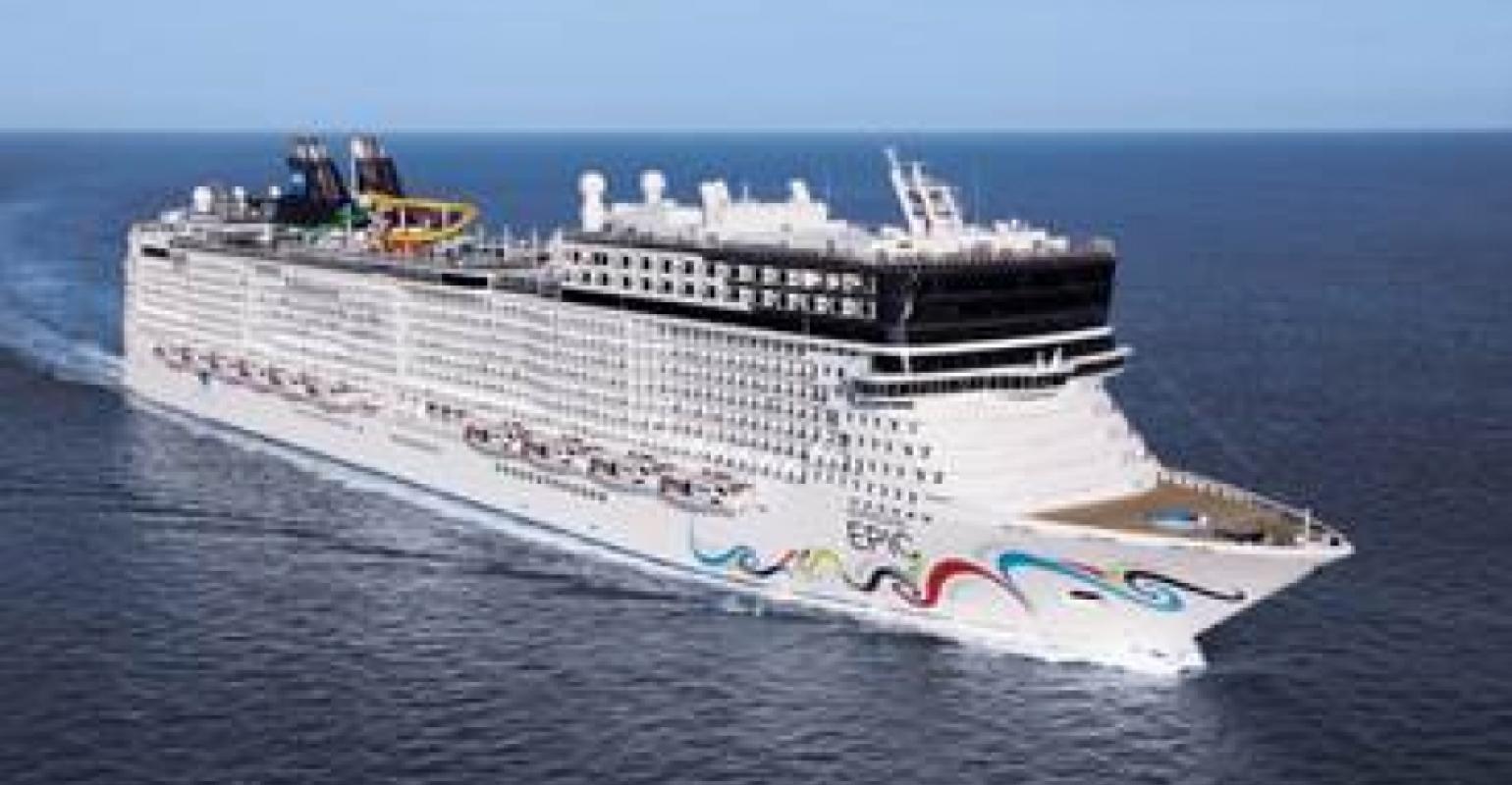 Norwegian Epic arrived Thursday morning in Barcelona to begin a summer season of seven-night Mediterranean sailings. The ship has a fresh entertainment lineup debuting throughout 2015 for its new deployment.

Broadway shows 'Burn the Floor' and 'Priscilla, Queen of the Desert—The Musical,' will debut in October. Norwegian Epic also will feature a British pop music entertainment experience, The Cavern Club, bringing to sea the legendary Liverpool venue where the Beatles performed.

Broadway sensation 'Burn the Floor,' which has received rave reviews on Norwegian Breakaway and Norwegian Getaway, will bring the sizzle and passion of ballroom dancing to Norwegian Epic with 'Ballroom Blitz,' a new show designed for a European audience.

Based on the Oscar-winning movie, 'Priscilla, Queen of the Desert—The Musical,' offers a hit parade of dance floor favorites, including 'It’s Raining Men,' 'I Will Survive' and 'Girls Just Wanna Have Fun.' The show will open on the Oct. 18 voyage, along with The Cavern Club.

In addition, Norwegian Epic will offer two cruises to and from Southampton in 2015, marking the first time the ship has visited the UK port since its June 2010 inaugural. A six-night cruise will depart Barcelona on Sept. 20 and call at Cartagena, Málaga and Lisbon before arriving Southampton.

Then, following a 22-day drydock in France, Norwegian Epic will embark on a seven-night 'Iberian Peninsula' cruise from Southampton to Barcelona on Oct. 18. Ports include Vigo, Lisbon, Málaga and Cartagena.