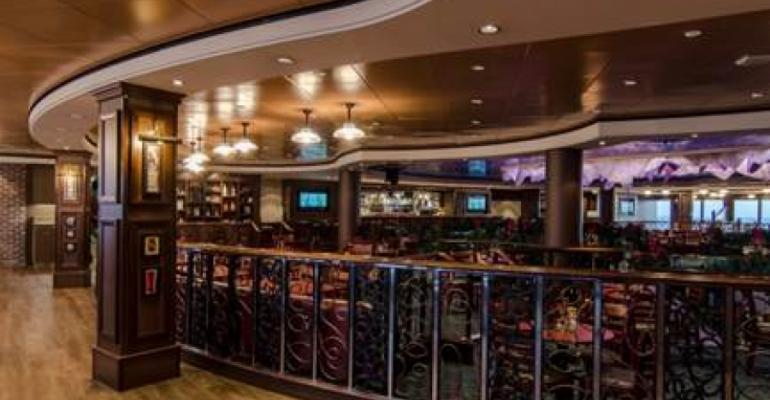 The pub, open 24 hours for casual, complimentary fare such as fish and chips and chicken pot pie, was introduced on Norwegian Epic. Norwegian Gem became the second ship in its class to be retrofitted with O'Sheehan's.

In addition, the Brazilian-style steak house Moderno Churrascaria was relocated to a more intimate setting on Deck 13. Sugarcane Mojito Bar, which debuted on Norwegian Getaway, was added adjacent to the new restaurant and features handcrafted mojitos in a tropical setting.