Norwegian Getaway may be going to Rio Games, but that's where it ends 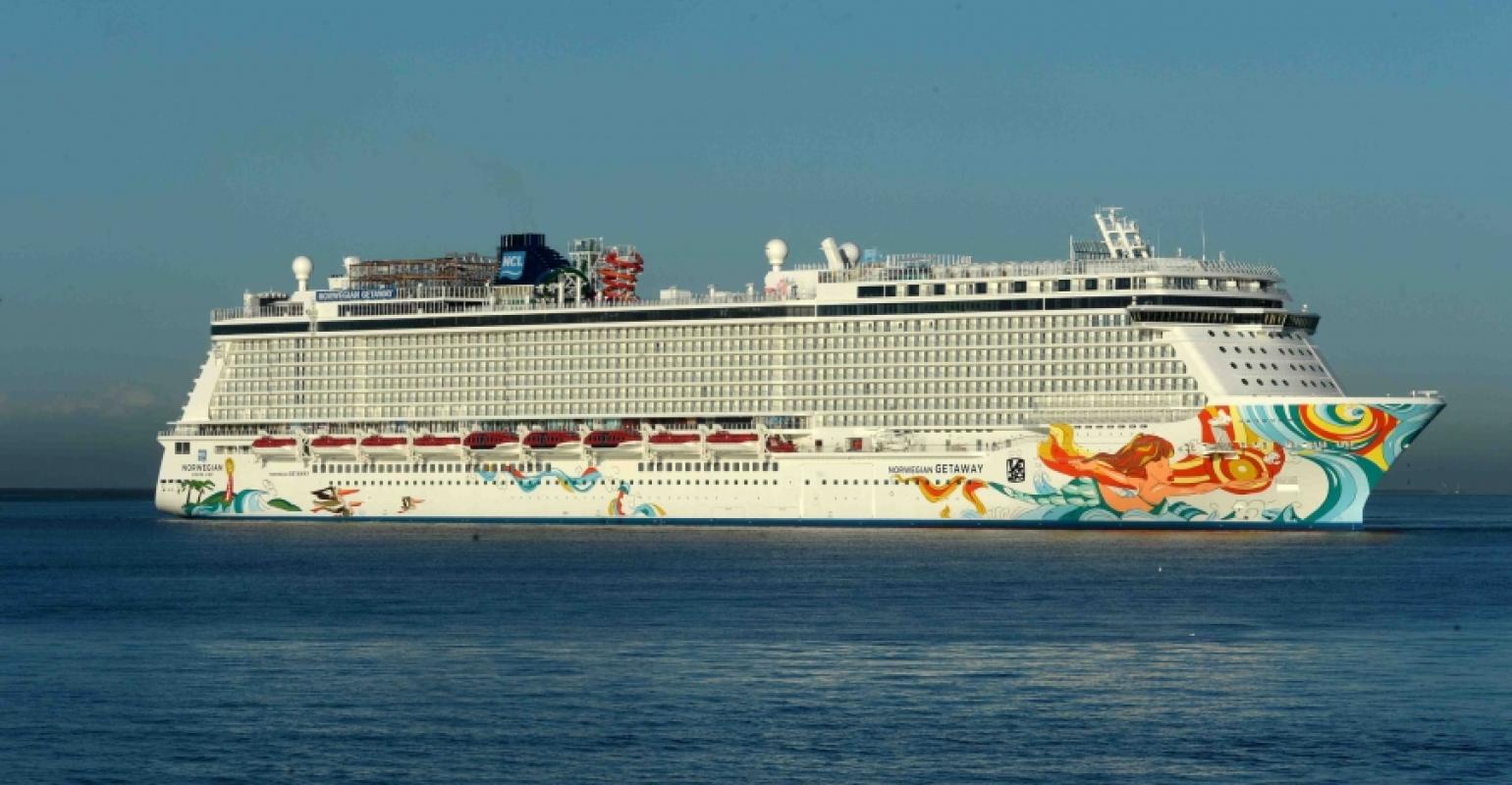 Norwegian Getaway - to be used by Rio 2016 Olympics Organizing Committee
Though Norwegian Getaway will be alongside at Rio de Janeiro for the 2016 Olympic Games, speculation that Norwegian Cruise Line will be announcing South American deployment or anything Olympics-related next week is wrong, Seatrade Insider has confirmed.

A Rio 2016 official reportedly leaked the Norwegian Getaway news at a Pan American sports assembly in Mexico. The Olympics Organizing Committee has not announced this or any other cruise ships for Rio so far.

Wednesday's news conference in Rio has nothing to do with the Olympics or deployment, according to Norwegian spokeswoman AnneMarie Mathews. As for the Olympics, 'We are unable to comment,' she said.

Seatrade Insider understands Norwegian Getaway will be used by the Olympics Organizing Committee and unavailable for the general public, while the charter has been arranged by events specialists Landry & Kling.

'We are unable to comment at this time,' ceo Joyce Landry said.

Miami-based Landry & Kling has handled numerous cruise ship charters for high-profile events such as the Olympic Games in Barcelona and Athens, the Super Bowl, the Summit of the Americas and the World Cup Cricket Championships.

The Rio Olympics are scheduled from Aug. 5-21, 2016—right around the corner in terms of ship deployment, and off-season for cruising in the Southern Hemisphere, making availability challenging.

During August cruise ships are engaged in peak-season deployment in Europe, Alaska and other far-flung markets. Even South Florida-based vessels would require something like 10 days to get to Rio and 10 days back. Last year the Miami-based MSC Divina was chartered for the FIFA World Cup in Rio and away for a four-week period in late May and June.

Norwegian Cruise Line's website shows the ship 'not available' for the entire month of August 2016, with the last cruise prior to that ending on July 24. The first available date after August is a two-day Bahamas jaunt from Miami Sept. 2-4, which positions the ship to resume its regular Sunday to Sunday cruise schedule.