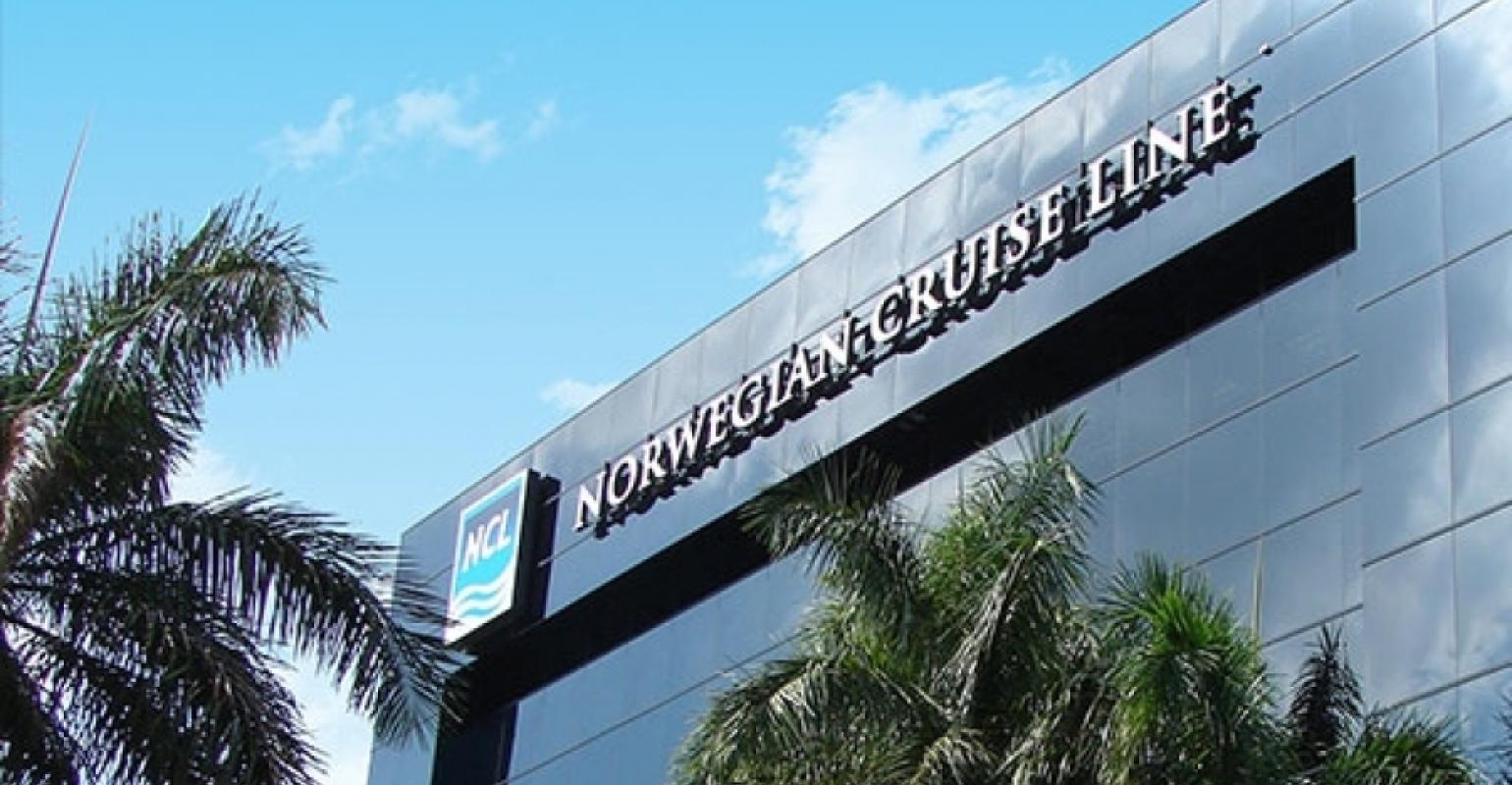 Norwegian Cruise Line Holdings informed shareholders the company plans to issue nearly 20.3m ordinary shares on or after Nov. 5 toward the acquisition of Prestige Cruises International, signaling its purchase of the parent of Oceania Cruises and Regent Seven Seas Cruises is proceeding.

The shares are equal to about 10% of current NCLH shares outstanding.

The $3bn deal includes $1.8bn in equity with approximately $670m from the NCLH shares and $1.1bn in cash, plus the assumption of debt.

Norwegian filed a Form DEFM14C on Thursday, giving the 20-day notice of its plans to issue the shares to Prestige shareholders.