Norwegian juggles the entertainment lineup on its two newest ships 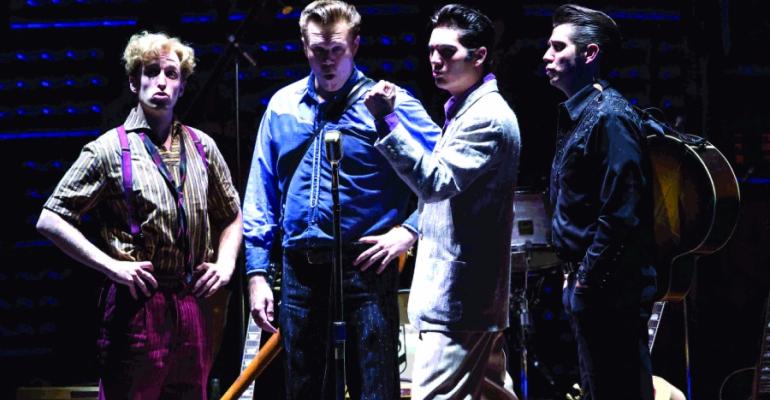 Norwegian Escape's popular supper club show, 'For the Record,' will be moving to the main theater as a complimentary show, and 'Million Dollar Quartet' will be shifting to Norwegian Getaway, replacing 'Legally Blonde.'

These are among several key entertainment changes Norwegian Cruise Line is executing on its two newest ships. Both are Miami-based.

On Norwegian Escape, 'For the Record' will be moving to the Escape Theater on April 16. As of April 9, the Supper Club will feature a new dinner and live entertainment experience, with more details to come.