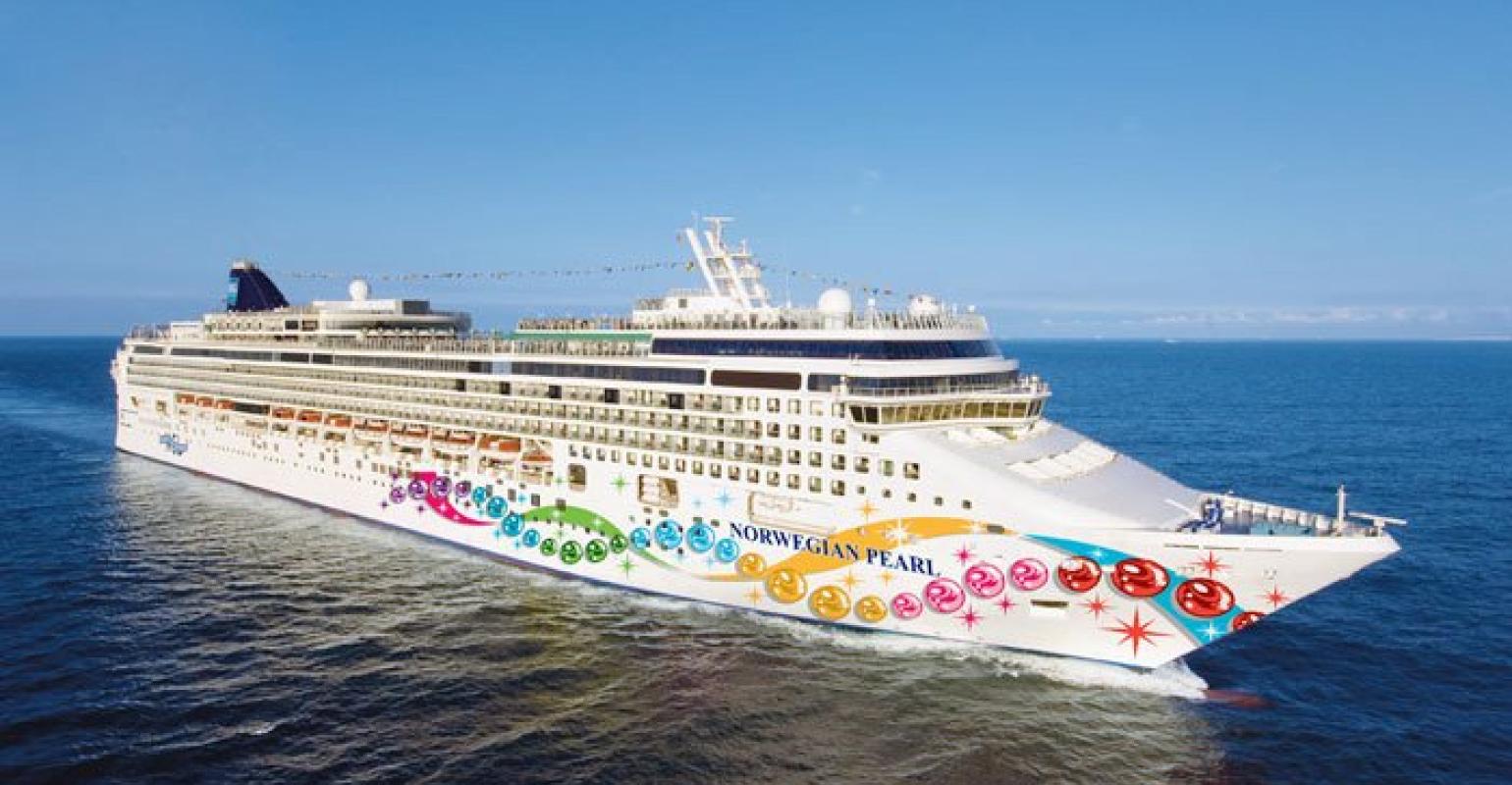 On Monday, during a 13-day cruise from Amsterdam to the Mediterranean, the ship experienced a technical issue which required traveling at a reduced speed. Norwegian Pearl skipped its call at Palma, Majorca, and sailed to Barcelona, where further assessments determined immediate repairs were needed.

Passengers on the current sailing, which was scheduled to continue to Livorno and end at Civitavecchia, are getting a 50% refund and a 50% future cruise credit, both based on the original cruise fare paid. Norwegian Cruise Line is also covering up to $300 in flight change fees.

Passengers booked on the July 5 'Greek Isles and Italy' sailing will receive a 100% refund and a 100% future cruise credit, as well as up to $300 in flight change fees.

Norwegian Pearl just began its European season in June as one of six NCL ships sailing the region.