Norwegian PR veteran signs on with All Aboard Florida 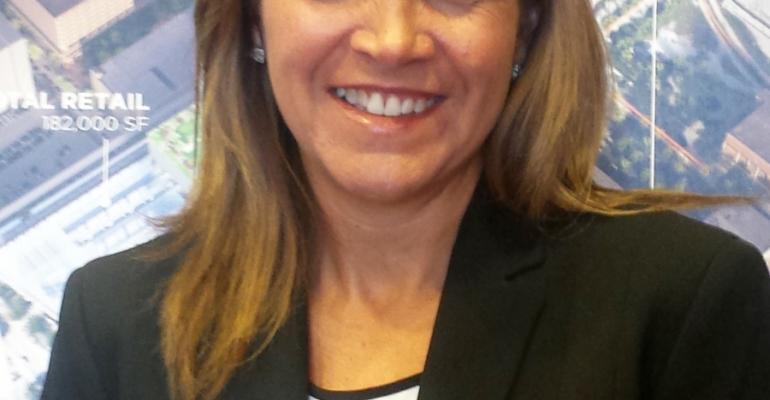 All Aboard Florida is a passenger rail project connecting Miami to Fort Lauderdale, West Palm Beach and Orlando. The service aims to provide an alternative to congested highways and airport terminals. It is the only privately owned, operated and maintained passenger rail system in the United States.

'All Aboard Florida will provide a great opportunity for cruise lines to offer guests pre- or post-cruise stays in the most sought-after Florida destinations by utilizing the express train service which will offer convenient and fast service between Miami, Fort Lauderdale, West Palm Beach and Orlando. We look forward to working with the cruise lines to offer this service to their guests,' Mathews told Seatrade Cruise News.

Mathews previously led public relations at Norwegian Cruise Line for a number of years, the past four as vp. Her duties included corporate communications, ship launches—among them the high-profile Norwegian Epic, Norwegian Breakaway and Norwegian Getaway introductions—and other major events. Mathews had joined Norwegian as director of PR in 2006.