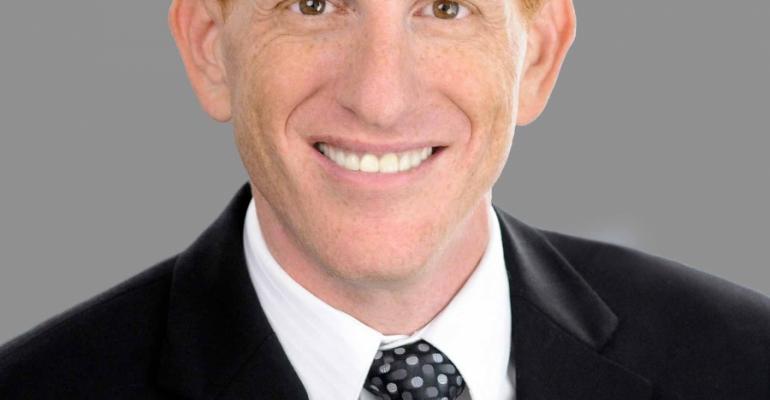 A return to homeporting in Southampton next year is the first stage in a Norwegian Cruise Line plan to double the size of its UK market by 2020.

It follows 20% growth in 2015 and involves a full summer season of four-, seven- and nine-night cruises by Norwegian Jade from the UK port which begins in May 2017.

Hamburg features on every itinerary as the ship will be embarking passengers there, the day after embarking British ones in Southampton. The shortest cruise will feature just those two ports—and be targeted at the MICE market—while the seven-night itinerary takes in other Northern European ports in France (Le Havre) and the Netherlands (Amsterdam) and the nine-night heads for the Norwegian Fjords.

This will increase the number of European-based NCL ships from four to five and another summer 2017 deployment—of Norwegian Getaway to the Baltic—is also designed to boost UK sales for the brand as the ship offers a 141% increase in capacity compared with the previously deployed Norwegian Star.

'We know the Baltic has great appeal for US passengers so we are putting the larger ship there because we expect them to make up half the passengers with the other half coming from Europe,' said Harry Sommer, evp international business development, speaking in London.

Norwegian Jade’s UK-UK series will comprise almost entirely European passengers but that means roughly the same number of Europeans on both ships.

'We did look at operating cruises to the Mediterranean from Southampton but, by the time you reach it, you have already been at sea three days and that Atlantic coast of France, Spain and Portugal does not have many good cruise ports.

Sommer denied the fjords itinerary might be too 'old' for the Norwegian passenger profile, pointing out that the average age of adult passengers on NCL cruises currently stands at a surprisingly high 52.

He said there were two key factors to the decision to return to UK-UK cruising for the first time in a decade.

'To some extent we were persuaded by how often we were being asked why we did not have a UK-UK product. After all, if the media are asking these questions, it must be because their readers or viewers are asking them the same ones.

'But it is also a consequence of our rapidly expanding fleet. When we just had nine ships, it was difficult to fill every gap in the market.'

Northern Europe and MEA general manager Nick Wilkinson expressed confidence in both the UK and German markets and said this is a great opportunity to grow both markets.'

Europe accounts for 70% of Norwegian’s international business and the UK is the largest market within it.

'The story here is not just about the UK-based ship but about bringing more ships to Europe,' Wilkinson said. 'The air access from UK regional airports is fantastic to Copenhagen so we are confident that the British will support the Getaway Baltic cruises, too.

'The Jade in Southampton gives us an opportunity to grow our market by enticing past passengers to return for a new product, and the ship itself will also be renewed by a major refit in March 2017.'

Sommer admitted the possibility that the brand could do some UK television advertising to support the new programme. 'I can’t rule it out or in at the moment as it will depend on talks we have with our top travel partners in the UK as this where we focus all our promotional activity.'

And there may also be some news soon on more ships for NCL, beyond those already on order for delivery through 2019.

Sommer said: 'We are actively discussing with the shipyards our next generation of ships which will probably be a slightly smaller size than our most recent orders.'