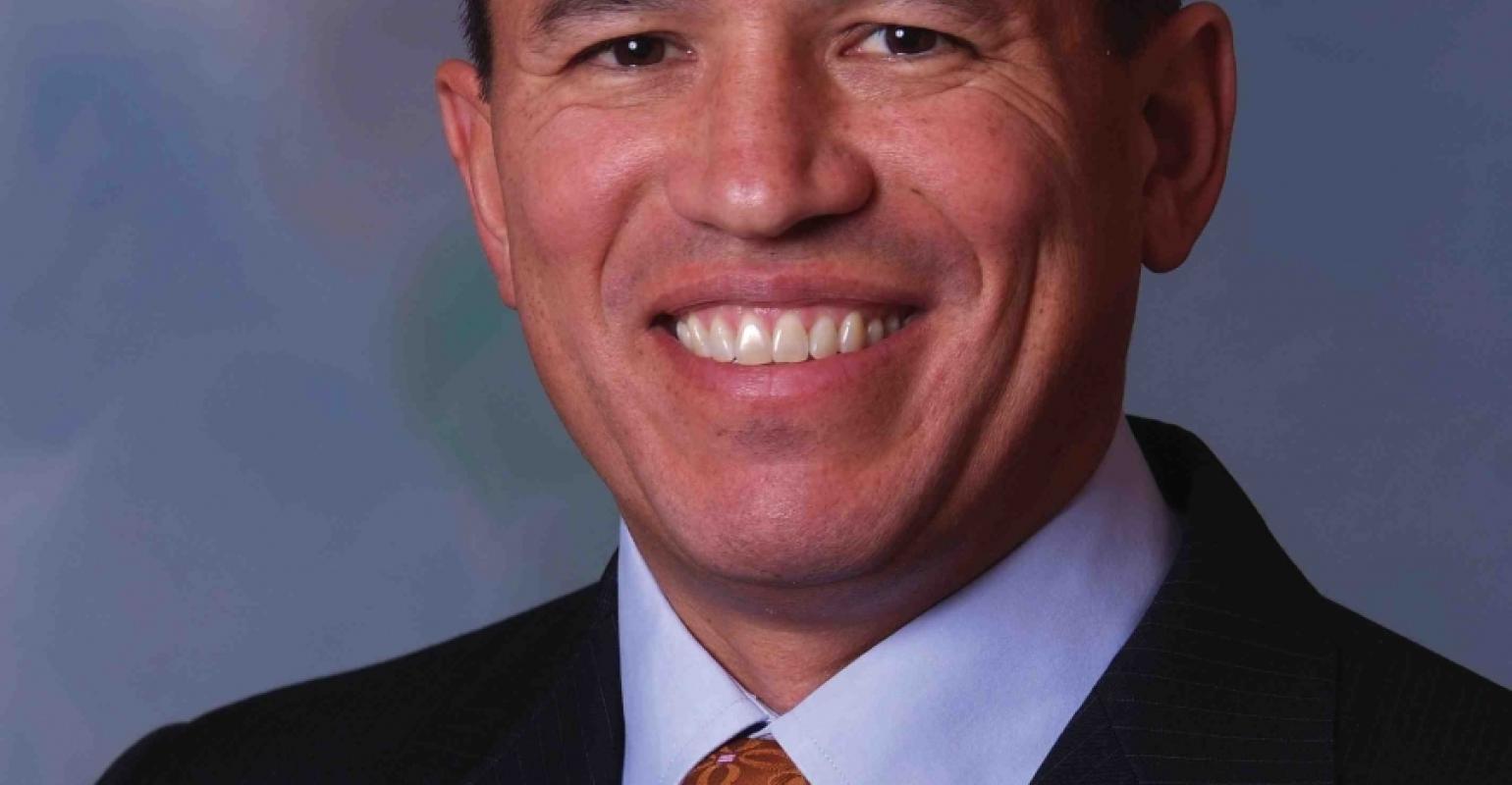 Norwegian Cruise Line said it will allow passengers to take food from restaurants to their staterooms, reversing a controversial month-old policy.

President and chief operating officer Andy Stuart announced the change, which he said was reached following feedback from 'many of our most loyal guests and travel partners.'

'In keeping with the spirit of Partners First and ensuring that we are listening and taking action, today we announced that Norwegian is reverting to our original policy that will allow guests to take meals from the ship's many restaurants back to their staterooms,' Stuart said in a note to travel agents.

In an interview with Travel Weekly, Stuart said the ban on taking food out of restaurants came after Norwegian Cruise Line Holdings ceo Frank Del Rio noticed dirty trays, plates and glasses in the corridors during a ship inspection.

The ban came at about the time Norwegian introduced a new $7.95 room service delivery fee.

The issue ballooned into a hot topic on cruise comment boards.

Stuart said Norwegian 'simply didn't understand how important it was for so many of our guests to have the option to enjoy meals at their convenience in their stateroom.'

He added the line also would be working hard to keep the ships pristine and 'maintain a clean environment for everyone.'