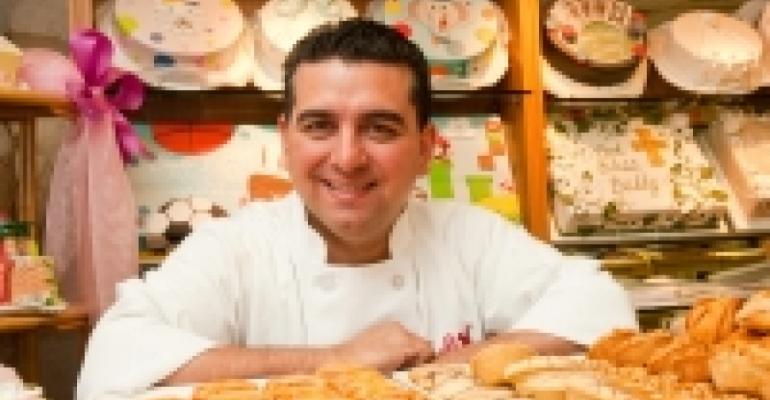 As Norwegian Cruise Line's partnership with 'Cake Boss' Buddy Valastro ends this month, his Carlo's Bake Shops will be replaced by The Bake Shop.

The Bake Shop first appeared on 2015's Norwegian Escape, which sails year-round from PortMiami. It will be expanding to Norwegian Getaway and Norwegian Breakaway and to atrium cafes across the fleet this spring. The Bake Shop sells treats like French macarons, chocolate pralines and cupcakes.

Valastro's first Carlo's Bake Shop at sea debuted as one of Norwegian Breakaway's iconic New York experiences when the ship entered service in 2013. A year later, Norwegian announced plans to expand the 'wildly popular' Carlo's Bake Shop to all its ships.