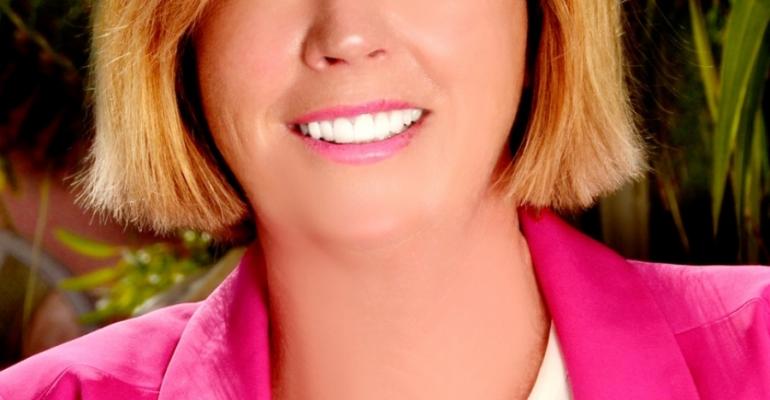 Camille Olivere joined Club Med in Miami as svp sales for the US. She had been svp sales for the Americas at Norwegian Cruise Line until mid-November. Olivere had joined Norwegian in 2009 and was credited with developing key areas of the business and improving travel agent relations.

'We are excited about welcoming an executive of Olivere's caliber and proven track record of engaging with key travel partners,' said Xavier Mufraggi, president and ceo of Club Med North America. 'Her influence will be key to supporting our ambitious growth plans.'

Club Med has another former Norwegian sales executive: Patrick Mitchell, promoted to general manager, UK and Scandinavia and based in London going forward. He was vp sales for the US. Mitchell had been vp global sales strategy and planning at Norwegian until autumn 2011.