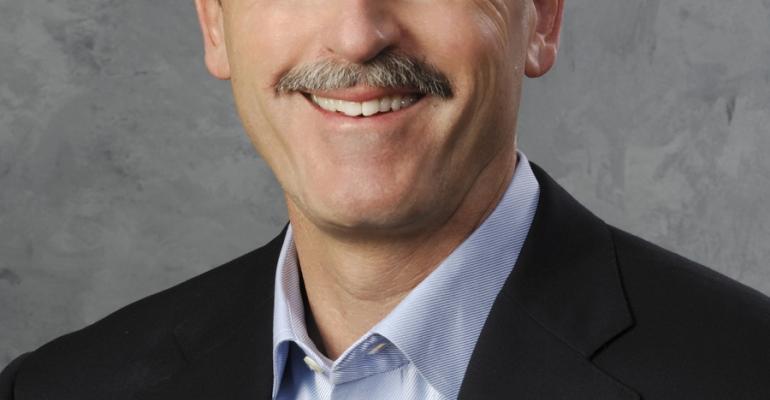 Norwegian Cruise Line's new president and COO has cruised several times—but not on Norwegian yet, views service delivery as the competitive edge and says understanding the guest and what they're looking for is his starting point.

In his prior restaurant career Drew Madsen focused on 'building branded experiences with great service as a competitive advantage.' He said he was drawn to the Norwegian job because of the opportunity to go beyond influencing just a restaurant meal to a full seven-day experience. He also praised the cruise line's 'tremendous' progress since 2008, citing its impressive sales and earnings growth.

In his first public 'appearance' since joining Norwegian two weeks ago, Madsen spoke to travel agents during a Wednesday webinar with evp global sales Andy Stuart.

Madsen stressed the importance of having 'great people all around you' and said the difference between a good company and a great one is the discretionary effort employees put forward. They're not going to go above and beyond, he said, if they don't feel they're treated with respect and get the training they need and opportunities to advance.

Madsen led Darden Restaurants, an eight-brand group with $8.5bn in sales, for the last nine years as president and COO. He took Darden as the first restaurant company into the Fortune 100 Best Companies to Work For but that entailed a three-year effort. Much of the ranking is based on what employees say and 'it took us three years of improving the employee experience.'

Born and raised in Detroit, he attended DePauw University in Indiana and earned a graduate degree at the University of Michigan. He spent half his career in consumer products, with General Mills, and half in hospitality, with Darden, starting as the head of marketing for Olive Garden in 1998.

Madsen drew a parallel between Darden's holdings—ranging from Olive Garden, which he called 'broadly appealing,' up to the luxurious Capital Grille—and Norwegian's portfolio of brands after Prestige Cruises International's Oceania Cruises and Regent Seven Seas Cruises join the fold.

He cruised last year on a Regent ship to the Baltics, several years ago to Alaska with Oceania and, when his twin son and daughter, now 22, were children, with Disney. He rated those experiences 'great' and 'fantastic,' adding: 'So now it's time to cruise like a Norwegian."'

In each case, Madsen booked through a travel agent and 'it went great.'

In his free time, he enjoys wine, music and sports, particularly playing tennis and golf.