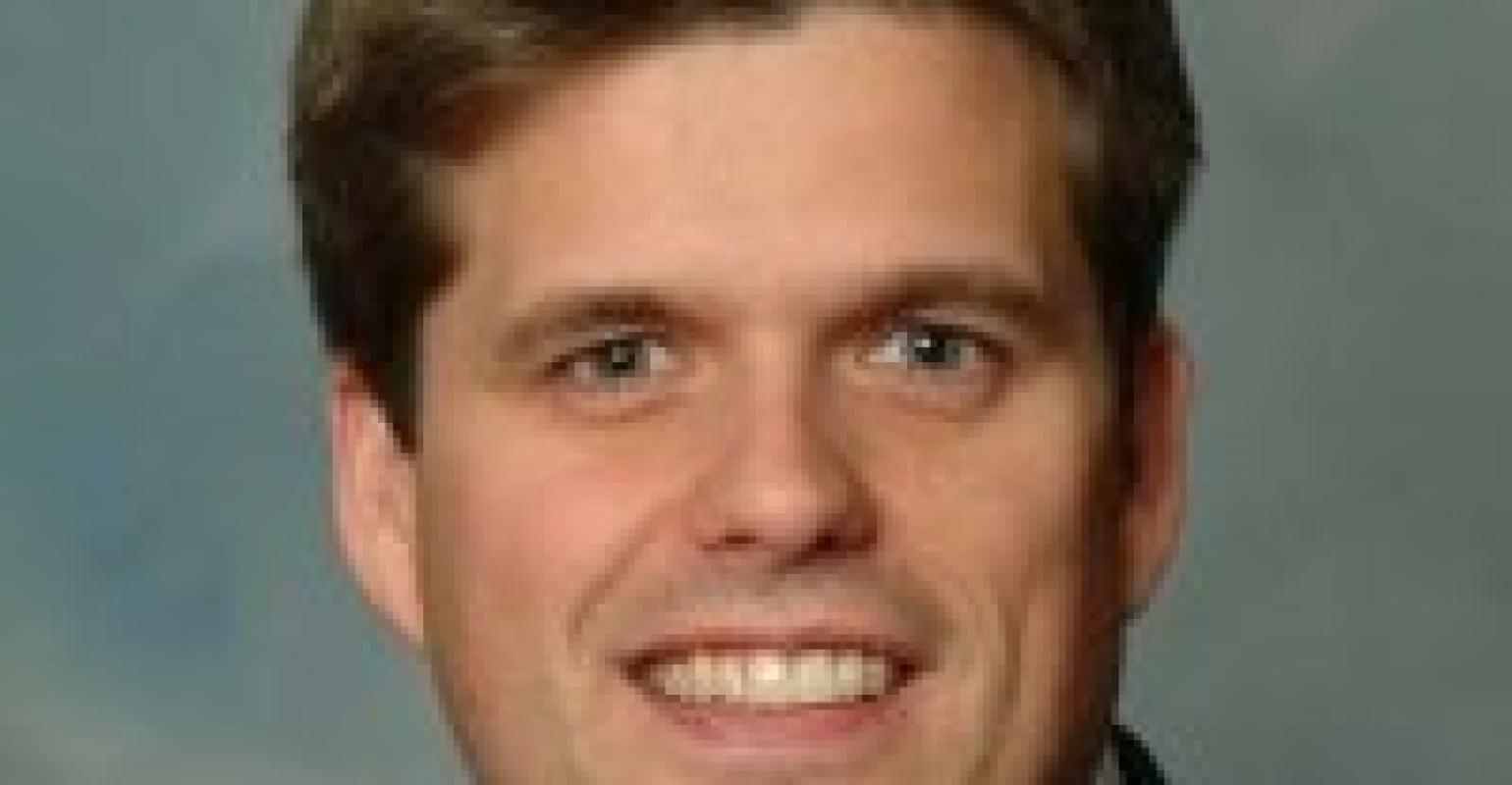 Steve Riester has a new assignment at Norwegian Cruise Line: vp international operations, according to a LinkedIn post.

Riester has been with Norwegian since 1999, and for the past 11 years served as vp planning and analysis.

He joined Norwegian as director of revenue planning and analysis in September 1999, after a stint with Royal Caribbean.