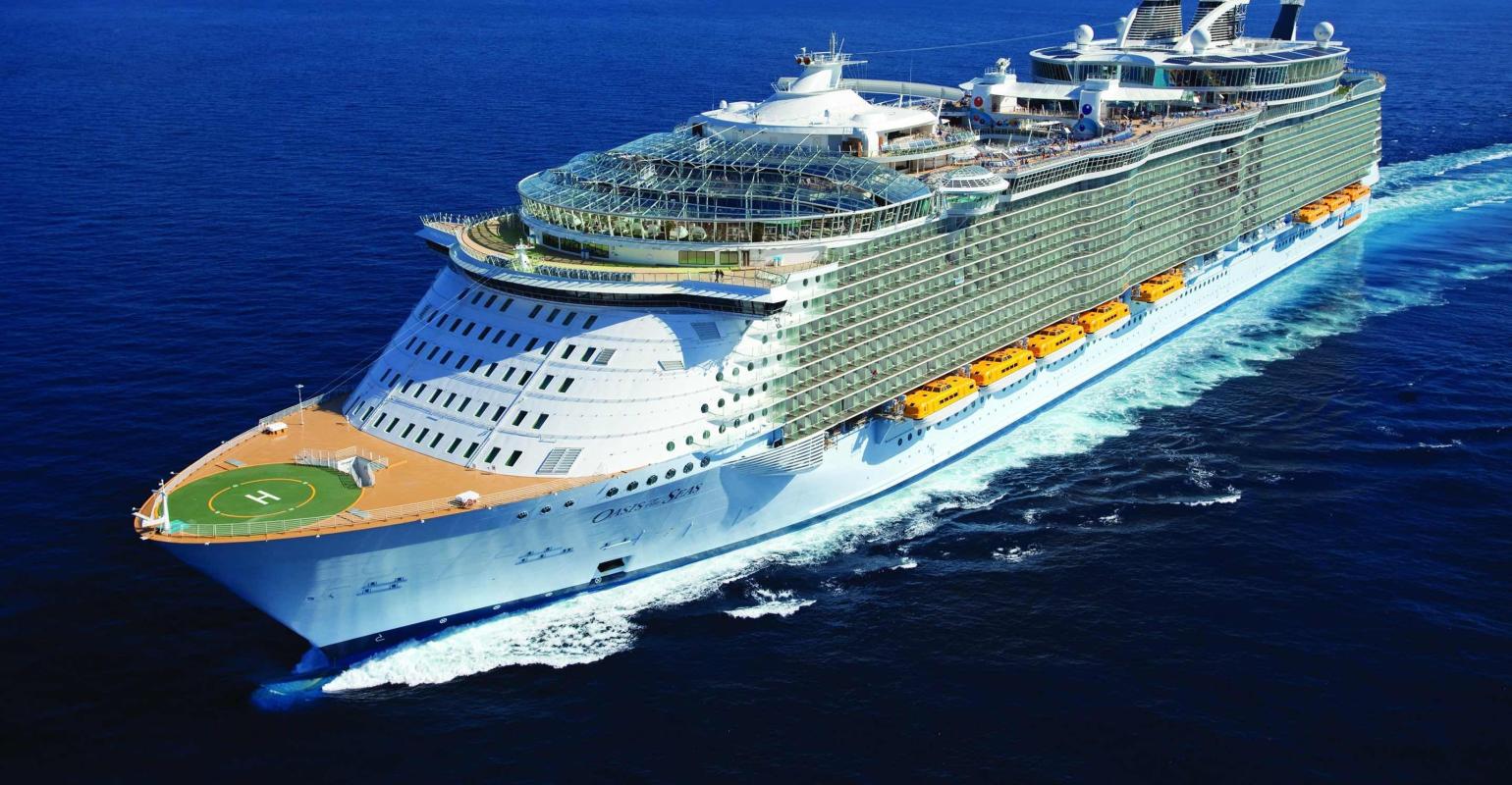 Fresh from its 'Royal Amplied' update, Oasis of the Seas will operate seven-night Caribbean cruises from Cape Liberty in Bayonne, New Jersey. These include a stop at Perfect Day at CocoCay. Oasis will be the first ship in its class and the largest to sail from the Northeast.

Marking its one-year anniversary in summer 2020, Perfect Day at CocoCay will welcome 10 ships from more ports than any previous deployment, including newly added Galveston, as well as Barcelona on Allure and Rhapsody of the Seas' trans-Atlantic sailings in November 2020. Attractions include the tallest waterslide in North America, the Caribbean's largest wave pool and the highest vantage point in The Bahamas from a helium balloon that rises 450 feet in the air.

Royal Caribbean will field seven ships in 2020-21 that have emerged from the $1bn 'Royal Amplified' modernization program launched in 2018.

After its bow-to-stern transformation in 2019, Oasis will become the first 'Royal Amplified' ship to sail from Cape Liberty, starting in May 2020. In addition to weeklong Caribbean cruises, the ship will operate a number of short sailings to Canada/New England.

Adventure of the Seas will return to Cape Liberty, sailing a variety of five- and nine-night summer and fall itineraries to Bermuda, Canada/New England, The Bahamas and the Caribbean. Travelers can extend leaf peeping season on Vision of the Seas, which will offer three 10- to 11-night open-jaw itineraries between Bayonne and Québec City with an overnight in Québec's capital.

Symphony of the Seas and sister ship Harmony of the Seas will return to PortMiami and Port Canaveral, respectively, offering weeklong cruises to the Eastern and Western Caribbean. Both ships will feature visits to Perfect Day at CocoCay.

Brilliance from Boston, Grandeur from Baltimore

Brilliance of the Seas will light up Boston in the fall, sailing seven- to 10-night cruises to Canada starting in September 2020, while Grandeur of the Seas continues to offer nine-night itineraries to Canada/New England for fall foliage from year-round homeport Baltimore. Grandeur will embark on a combination of five- and nine-night itineraries to Bermuda and The Bahamas in the summer months, and transition to nine-night 'Southeast Coast & Bahamas' and 12-night Southern Caribbean cruises for the winter.

In 2020, San Juan, will welcome what will be the newly modernized Freedom of the Seas. The largest ship to ever homeport in Puerto Rico will return for the third consecutive year to sail seven-night cruises year-round throughout the Southern Caribbean, traveling to destinations like St. Maarten, St. Kitts, Antigua, St. Lucia and Barbados. Rounding out the seven-night Caribbean offerings is Liberty of the Seas, which will continue to sail from Galveston to the Western Caribbean ahead of its own amplification in early 2021.

Two 'Amplified' ships—Mariner of the Seas and Navigator of the Seas—will continue their three-night weekend and four-night weekday itineraries to The Bahamas. Reimagined in 2018, Mariner will continue to sail from Port Canaveral, while an amped-up Navigator will remain a resident of Miami, sailing from the new Terminal A. Navigator will be the third ship to be reimagined in February 2019.

Sharing the Texas spotlight, Enchantment of the Seas will, for the first time from Galveston, sail to Perfect Day at CocoCay. Enchantment will continue a mix of four- and five-night Western Caribbean sailings in the summer.

Wide deployment for Anthem from the UK

Longtime New York area resident Anthem of the Seas will journey to Southampton, returning for the first time in five years. Anthem is set to embark on its biggest adventure yet as the Quantum-class ship visits the Mediterranean, Northern Europe and the Canary Islands, on eight- to 14-night itineraries.

Modernized in 2018, Independence of the Seas will return to Southampton for the season and sail seven- to 14-night cruises to the Norwegian Fjords, Canary Islands and North Africa, Scandinavia/Russia and Italian Mediterranean, including new destinations Agadir, Morocco, and Ponta Delgada in Portugal's Azores archipelago. A first for a Freedom-class ship will be the 14-night Baltic itinerary featuring an overnight in Copenhagen and two nights in St. Petersburg.

Royal Amplified will reach the far corners of Europe as Allure of the Seas and Explorer of the Seas debut multimillion-dollar modernizations as they journey across Europe for the 2020 summer and fall seasons. Allure of the Seas will be the first Royal Amplified Oasis-class ship in Europe, offering seven-night Western Mediterranean itineraries that depart from Barcelona. From Civitavecchia (Rome) the reimagined Explorer will offer a mix of seven- to 12-night sailings to the Greek Isles.

Vision of the Seas will join Allure in Barcelona for the summer and fall seasons on 12-night cruises across the Mediterranean, as Rhapsody of the Seas returns to Venice for the summer with shorter itineraries, alternating between Greece and Croatia and the Greek Isles. Copenhagen will welcome Jewel of the Seas for the season, as the ship sails a mix of weeklong cruises to the Norwegian Fjords and Scandinavia/Russia.

Brilliance of the Seas will return to Amsterdam for a third summer, sailing 12-night Baltic itineraries and a special 12-night voyage around the British Isles. A 15-night Arctic crossing will reposition the ship from Amsterdam to Boston.