Oasis will head to Cadiz for repairs, three cruises canceled 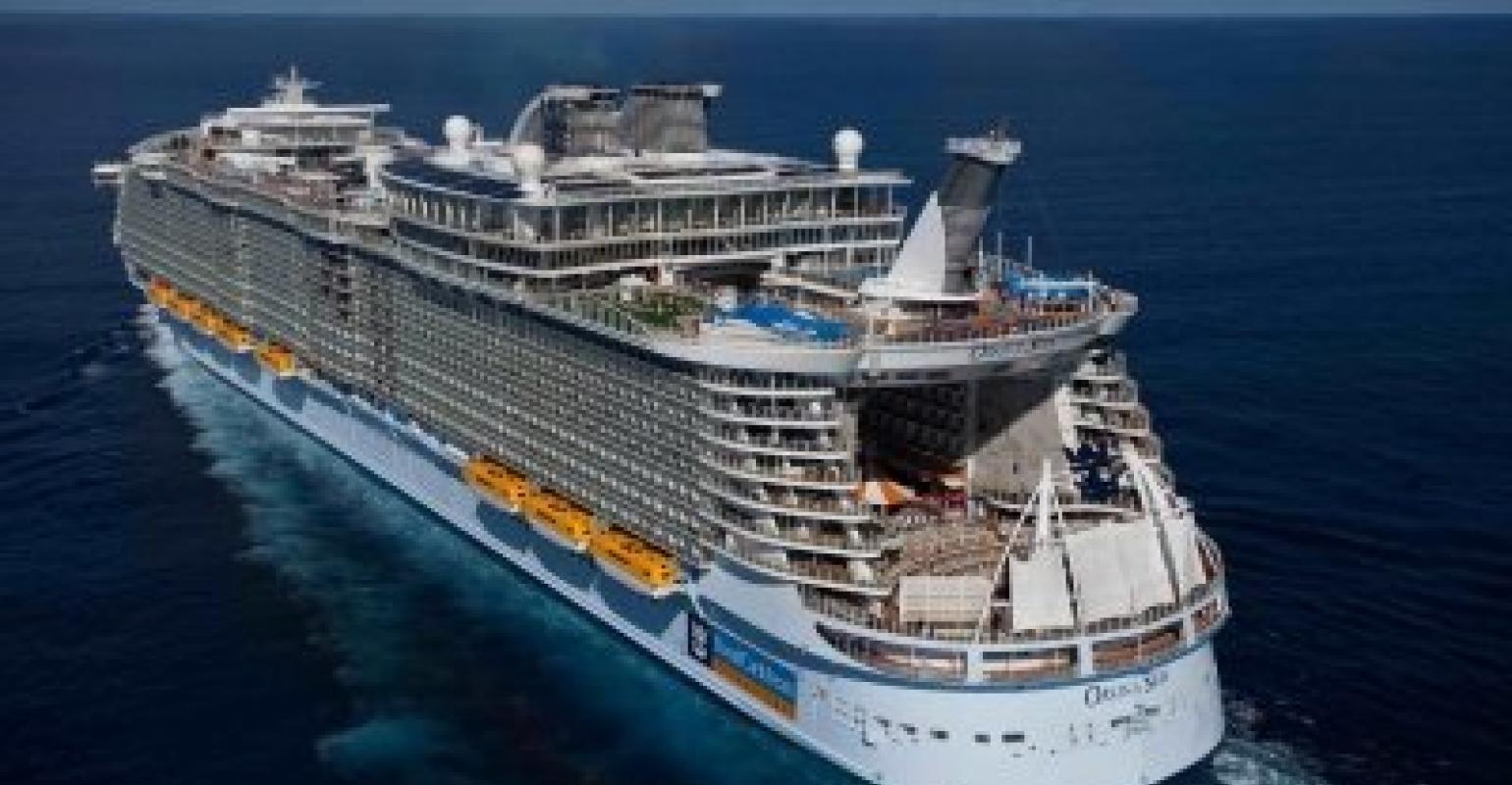 This file photo of Oasis of the Seas shows the AquaTheater, a large open amphitheater featuring diving shows, which was damaged by the falling crane FILE PHOTO: Royal Caribbean
Oasis of the Seas will be deadheading from Grand Bahama Shipyard to Cadiz for service after a giant crane toppled over in Freeport's Drydock No. 2, causing damage to the vessel and the dock structure.

Service to resume May 5

Scheduled itineraries are expected to resume May 5 in Barcelona.

Royal Caribbean is providing full refunds plus credit toward a future cruise.

Oasis of the Seas has been based in Port Canaveral and was due to wrap its Caribbean season after the Freeport docking before heading to Barcelona for its first European deployment in five years.

Royal Caribbean did not provide a damage assessment for the ship. Images circulating online showed the crane sprawled across the AquaTheater.

Still no public word from Grand Bahama Shipyard on what happened. Eight people were reported to have sustained non-life-threatening injuries.